Rostec estimated the development of equipment for data storage according to the “Spring law” of 10.3 billion roubles

Localization of the hardware and software necessary for the execution of the “law of Spring”, will cost 10.3 billion rubles. This follows from the estimates of “Rostec”. 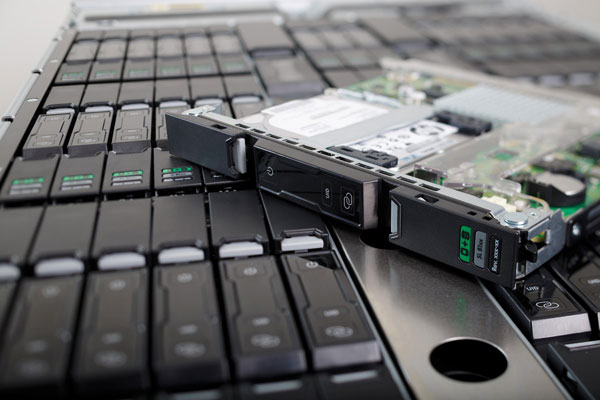 According to “Vedomosti”, works on 4.8 billion rubles from this list can be funded from the programme in the presence of co-financing in the amount of 50%. As explained, talking about one of the options for financing the development under long-term contracts.

To create a unified system proposed to use the resources and equipment of Russian producers — as part of “rostec”. According to the representative of the state Corporation, the project has appeared many times cheaper than earlier media estimates in 2.2 trillion.

Necessary to create system products “rostec” divided into five types. The most expensive, 7.15 billion rubles, will cost the development of domestic servers. Localization of chip sets and processors will require a 5 and 2 billion respectively, they will be able to produce a “Micron” and “Angstrem-T”. However, the domestic of the memory modules in the foreseeable future will not appear.

Network equipment — switches and routers can be developed respectively for 450 and 900 million can handle it, as Obninsk manufacturer Kraftway, “daughter” of “Rostec” United instrument-making Corporation, as well as the EZAN Chernogolovka and Zelenograd contract collector of electronics “Altonika”. 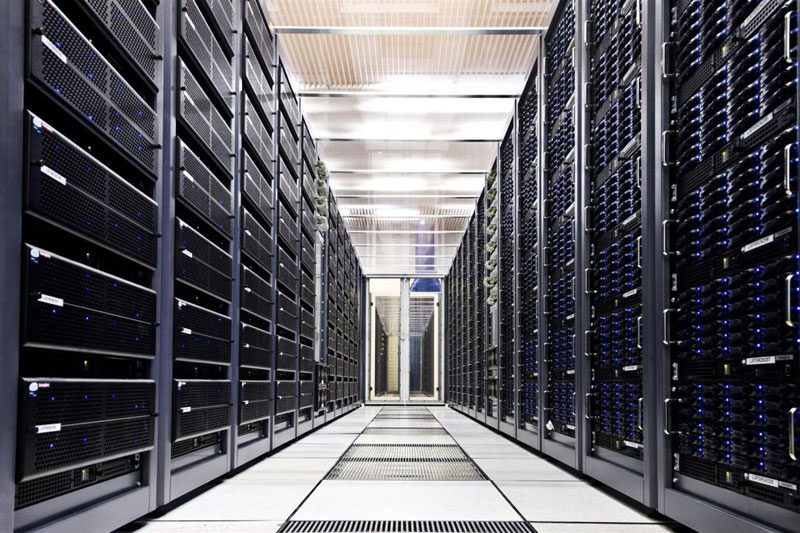 Localization of storage will cost 850 million roubles. This is the cost of disk shelves and the controllers of disk drives, the disks themselves – tough, solid-state and tape – it is proposed to continue to buy abroad.

Jobs user based processor “Elbrus” can be developed for 300 million Russian will do the application software, which developed the NCI. The cost will amount to 650 million.

Earlier, the co-author of the law, the head of the Federation Council Committee on defense and security Viktor Ozerov said that the implementation of the amendments will cost the operators about 3 billion rubles annually.

26 August, “Kommersant” reported that the enforcement of the “law of Spring” will cost operators in the 10 trillion rubles. In particular, the “big three” (MTS, “MegaFon” and “VimpelCom”, which owns the brand “Beeline”) and Tele2 will need to 40.6 million hard disks with capacity of 10 terabytes and 30.5 million SSDS 1.6 TB. Companies will be required 565 thousand units of various network hardware: switches, routers, and firewalls.