Rostec has created a land-based alternative to satellite communications

United instrument Corporation (OPK. included in “rostec”) has invented technology that allows to transmit information over hundreds of kilometers, even in remote areas. About it reported in a press-service of the holding. 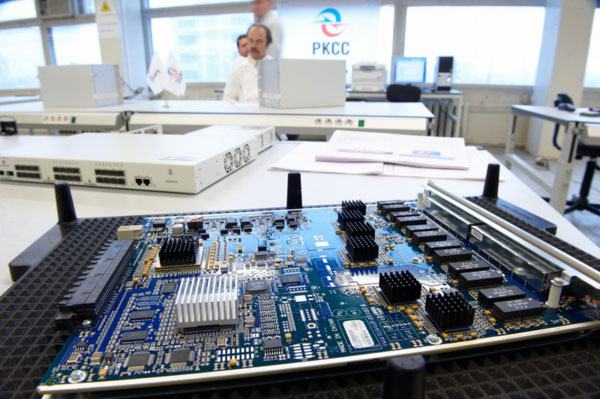 “Development that has no analogues in the Russian electronics, tested the ground-based communication system, which is undergoing testing. In the future, new radio transmission equipment will allow you to duplicate the satellite communication system, providing comparable speed transmission of information over long distances,” – said the press service of the defense industry.

It is planned that tests of the new equipment will be completed in 2017.

Deputy Director General of uimc Sergei Skokov said that “in the development of the concern “Constellation” (enters in OPK) applied radically new approaches, which allowed several times to increase the data transfer rate and three times the protection of equipment from noise and listening”. 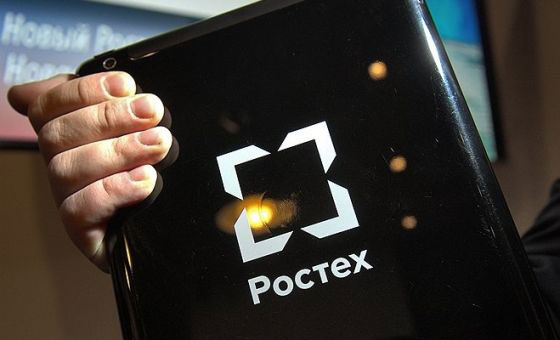 “The complex is equally capable to work stably in the densely populated cities in the mountains, in the woods, in the desert, in the Arctic region. It provides reliable data transfer in conditions of natural and deliberate interference, for example, when electronic attacks on the networks,” said Skokov.

Specifies that the radio is a unusual for such equipment shortwave. KV-range allows to transmit information over long distances on rough terrain, but is traditionally considered to be vulnerable and unreliable. The required level of communication reliability with the new technology: wideband waveform using a software rebuild on a radio frequency. Thanks to her instrument overcomes interference and becomes “elusive” for signals intelligence and electronic warfare.