In September this year, the holding company Ruselectronics, a part of state Corporation rostec, has announced plans to release a “Russian iPhone”, which is comparable to the U.S. in quality and performance, but it will be available at a significantly lower price. After yesterday’s speech of Vladimir Putin with the message to the Federal Assembly rostec have announced plans to surpass the original plans. 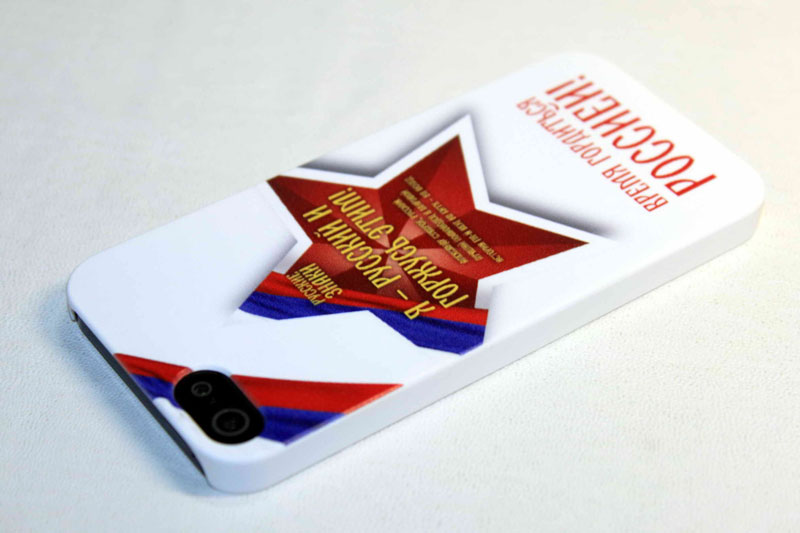 According to the head of the Corporation Sergey Chemezov, rostec believes the real task of increasing the share of civil production to 50% by 2025. He noted that, despite the large volume of defense contracts, corporations understand that it is not always necessary to find new markets, reach out to them with civil products.

The head of Rostec called the task set by the President, “easy enough” and said that state corporations are set up to fulfill the requirement of the head of state much earlier.

As part of the message to the Federal Assembly, President Vladimir Putin said that last years was held deep modernization of defense enterprises. With the reduction of the state defense order, these companies need to refocus on the production of competitive civilian products for medicine, energy, aviation, shipbuilding, space. 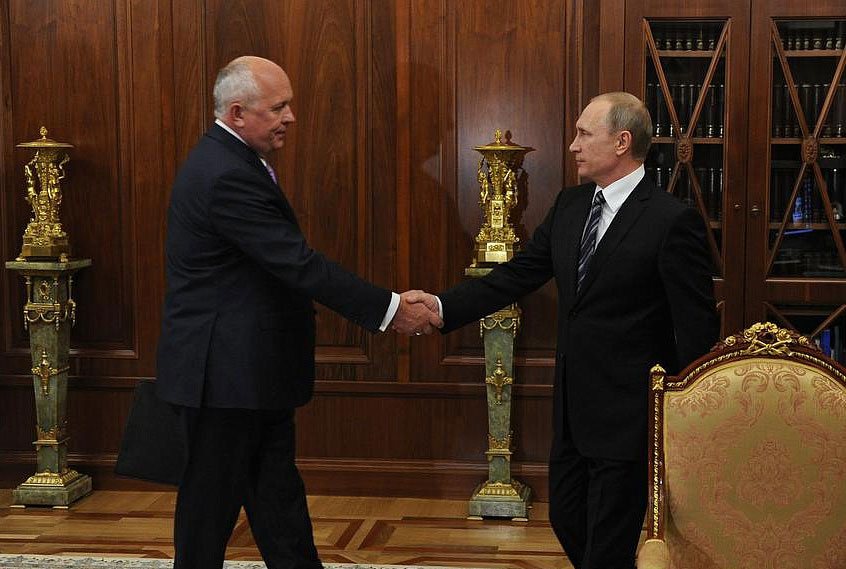 The plans of Rostec to produce “Patriotic iPhone” which “will cost on the shelves for about $130”. According to the head of JSC “Ruselectronics” Igor Kozlov, “the Russian iPhone” in quality and functionality to be comparable with the famous American brand.

“In 2018 we will have a domestic iPhone, which will cost on the shelves for about $130”, – he said. Now the price of the new smartphone Apple iPhone 7 starting from $649. Thus, the Russian equivalent is to be sold five times cheaper.

If rostec, is planning to surpass the plans, in excess of the budgetary analogue of the iPhone we can see in the next year.