Rostec is ready to create a Central storage of correspondence, according to the “law of Spring”

In “assistance” plan to establish a centre for the storage and processing of data for the execution of the “Spring law”, requiring all the operators up to six months to store all traffic customer calls, emails, files, conversations, and within three years the data about these facts of information transfer. In September, the Corporation will send in relevant suggestions. 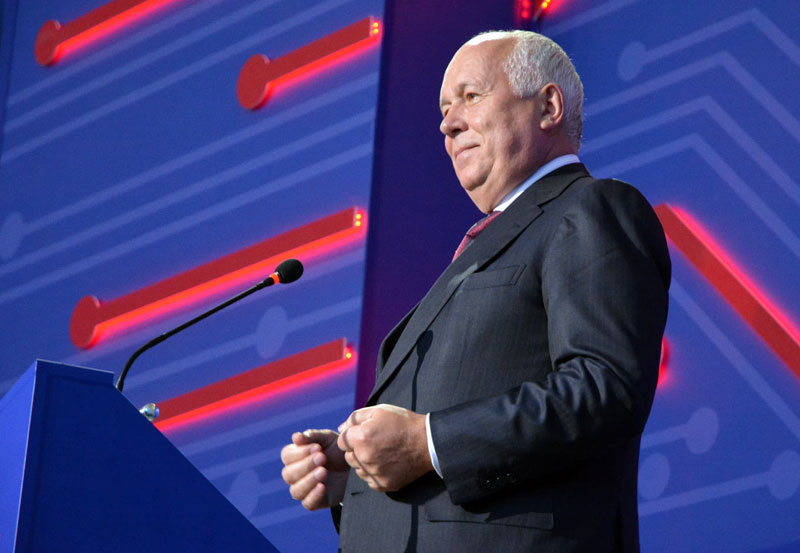 One of the structures of “Rostec” — national center of Informatization is proposed to create a Central storage and data processing for the execution of the “Spring law”, according to “Vedomosti” with reference to the minutes of the meeting in the Ministry of industry.

According to the law, from July 2018, the Russian Telecom operators and ISPs agree to six months to store all client traffic, and information about the transmission of information — three years. All operators will have to store 59 million TB July 2018. One subscriber of MTS, “Beeline”, “MegaFon” and Tele2 slanders on average 350 minutes per month, and duration of their conversations over the six months will be about 1 million years.

As reminds the edition, the Russian President after the signing of the law in July instructed the Ministry of industry and trade and the Ministry of communications by September 1 of the current year to analyze the possibility, timing and cost for organization of domestic production of hardware and software necessary for storing and processing data. The FSB, it became known earlier, proposes to use the equipment COPM (system for operational-investigative measures), which is already installed on the networks of mobile operators and is intended for wiretapping. At a meeting in the Ministry of industry and trade was offered several options for the implementation of the law on domestic equipment, the final choice will depend on the requirements of the FSB.

The representative of “Rostec” Ekaterina Baranova said that when the Corporation will receive the terms of reference for the enforcement of the “law of Spring”, will analyse the technical solutions and before September 1, will make offers.

Cell leaders of the “big four” in a letter to the Chairman of the Federation Council Valentina Matviyenko pointed out that the cost of telecommunication companies to create the system storage traffic will grow by 2.2 trillion rubles. Experts estimate that all market participants act will cost about 5 trillion rubles. 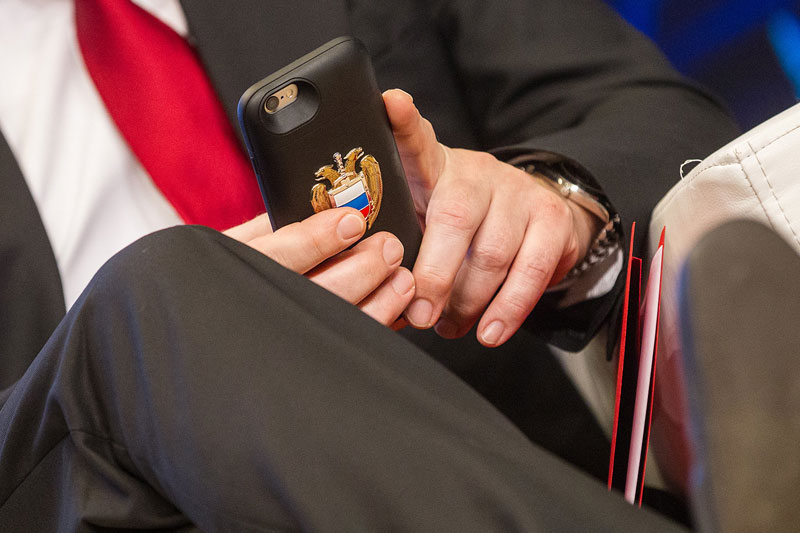 Employee of one of the operators stressed that “assistance” is not an operator, that is not covered under the “law of Spring”. The law did not oblige to send traffic to a one third party. However, storing data is just the tip of the iceberg, he said, much more a matter of storage preparation, which involves the access of the guardian to the billing system and other internal IT systems of the companies when, in fact, centralized management of all Russian networks, one person that is a direct threat to competition.

The representative of “MegaFon” Julia Dorokhin says the law does not require creation of any new operator, and the operating system of the communications network and the interaction of operators with the authorized body and does not allow them to store such data, no one a stranger. The question of where to store the data is irrelevant as long as not resolved the question of how to store them in the absence of Russian equipment, she said.

In turn, Mikhail emelyannikov of the consulting Agency “emelyannikov, Popova & partners stresses that the appearance of the operator of the proxy can violate the laws “On personal data “information” and “On communications”.

The newspaper’s source in one of operators noted that to store the information, you only need to put data centers — it can make any statement. According to him, the main difficulty is to remove the information, systematize it and provide quick access to the competent authorities. Projects of Rostec and “Rostelecom” this problem is not solved, said the source.