A member of the state Corporation “rostec” Roselektronika forthcoming computers and servers on the basis of 8-core processors “Elbrus-8S” with 28 nm process technology. The company says that the chips of this size – one of the most modern, they develop the world’s industry leaders, including iPhone, Samsung, Sony and “smart” watches Apple Watch. In comparison with foreign analogues of Russian processors have lower performance and higher price, so they have interest only the Russian public sector and the military-industrial complex, say experts. 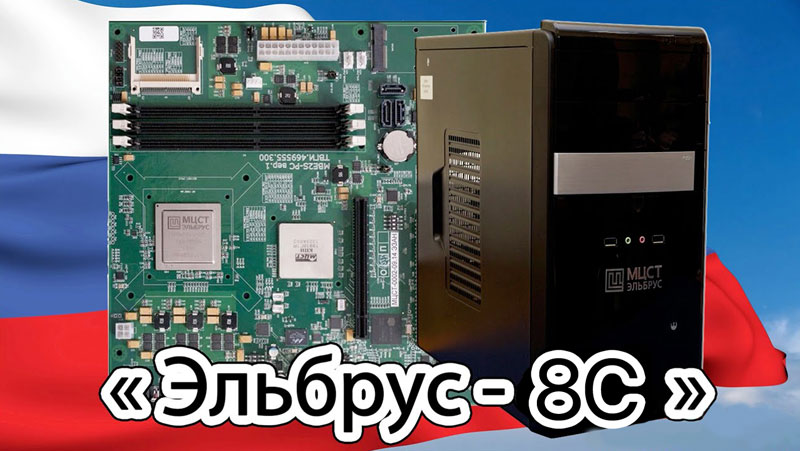 Ruselectronics in Innopolis presented the first examples of computers and servers on the latest generation of microprocessors “Elbrus” — OCTA-core chip “Elbrus-8S” with 28 nm process technology, according to “Kommersant” with reference to the representative of the holding.

“This new generation of home computing. All stages of Assembly are undertaken at our production sites and enterprises domestic partners”, – said Deputy General Director of “Roselektronika” Arseniy Brykin.

Chips 28 nm are currently developing many global manufacturers. The first pilot batch PC-based “Elbrus-8S” will be ready before the end of June and will be about 50 cars, which will be delivered to customers and the Russian developers of software and hardware, aimed at the public sector, said “Roselektronika”. The initial batch of two – and four-processor servers based on “Elbrus-8S” will be released before the end of 2017.

The Russian company MCST has started the development of a processor “Elbrus-8S” back in 2011 by order of the Ministry of industry and trade, have invested in the project RUB 836 million “Elbrus-8S” consists of the OCTA-core processor with topology of 28 nm, built on a native 64-bit architecture of the company. The first prototypes of chips “Elbrus-8S” began to be constructed in 2014, manufactured in Taiwan factory. 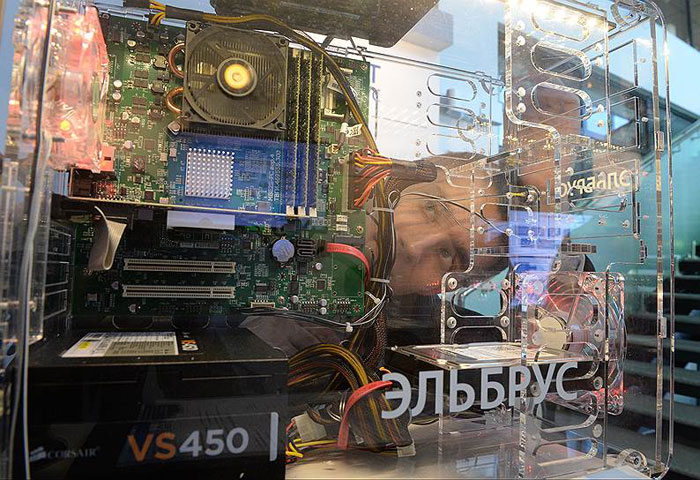 Assessment of the General Director of the Informational-analytical centre of modern electronics Ivan Pokrovsky, the market for computers and servers for the public sector is about $2 billion, He notes that the architecture of microprocessors “Elbrus” can compete with x86 in many applications. “However, the ecosystem of partners, developing and supporting solutions on the architecture of “Elbrus”, very weak. And Economics of production of microprocessors “Elbrus” uncompetitive in connection with small sales volumes,” – said Basil.

According to the representative “Roselektronika”, supply equipment on the basis of the previous generation of processors “Elbrus-4C” hundreds of pieces – so, for the Ministry of communications was delivered 130 servers, and 216 devices bought in the interior Ministry. Russian digital chips produced in large quantities and at a competitive price, you need to increase sales in the world market or the development of mass production of servers, PCs and other equipment in Russia.