Rostec will bring together Russian developers to create national OS

The state Corporation “rostec” plans to merge the Russian developers of operating systems to create a single national asset. In an interview with RNS said General Director of the National center of Informatization (NCI, is responsible for IT in the “Rostechnadzor”) Konstantin Solodukhin. 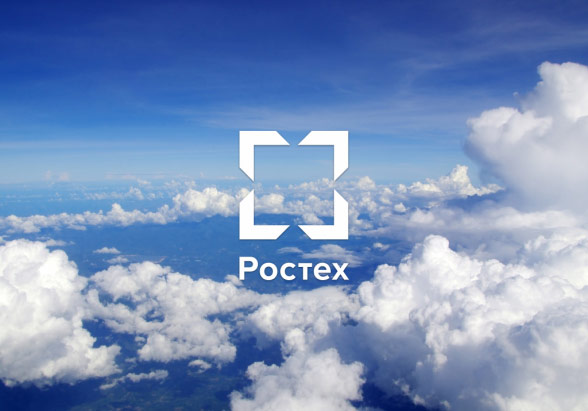 “OS developers live in their own little world, and none of them for various reasons failed to achieve large volume implementations. This situation is very characteristic for the Russian market. Many markets are not formed. System progress looks extremely archaic and does not give any market participants to gain any serious mass. We now have a unique opportunity to overcome this model, we can combine these projects and competencies. Details of consolidation of all domestic OS developers think we do,” said Solodukhin.

The CEO said that the NCI is now working to “spread their own “OSes” in the state corporations and the organs of state power that the customer used to it”.

According to Solodukhina, no need for the allocation of government funding to develop a national operating system. “There is no problem to find the money to build the OS. The problem — to make so that it was everywhere. We cannot overcome a vicious circle: no OS — there is no state standard no state standard — no OS”, — he said. 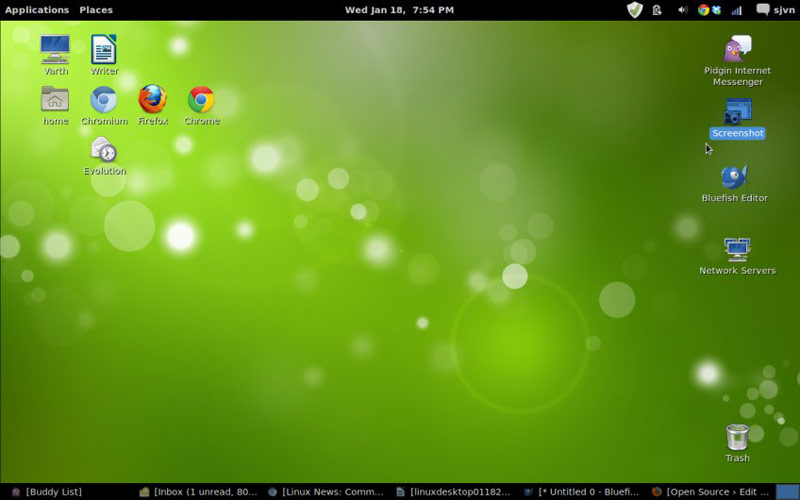 Earlier, the Minister of communications and mass communications of the Russian Federation Nikolay Nikiforov announced the development of the mobile operating system, which should replace the popular iOS and Android and aims to export. According to him, only in this case the product will be “strong” and will occupy a sizeable share in the global market, surpassing software products Google and Apple.

“Many of the media came out with headlines that the creation of the domestic mobile operating system. But online there is no a priori boundaries, all products must be global. On the contrary, we would like to see the Russian developers involved in creating the product that will be export-oriented, and ideally will become a platform for BRICS countries”, – said the Minister.

According to the head of Department, Ministry of communications hopes that the creation of the operating system will take part the maximum number of Russian programmers.