Rostec will create a domestic analog of Skype without Internet access

The joint venture “Rostelecom” and “Roselektronika”, a subsidiary structure of state Corporation rostec, is leading the development of the domestic analog of Skype that works without Internet connection. Messenger will combine telephony, video calls, text messaging, and files. About it reports “Interfax” with reference to the representative of “Roselektronika”. 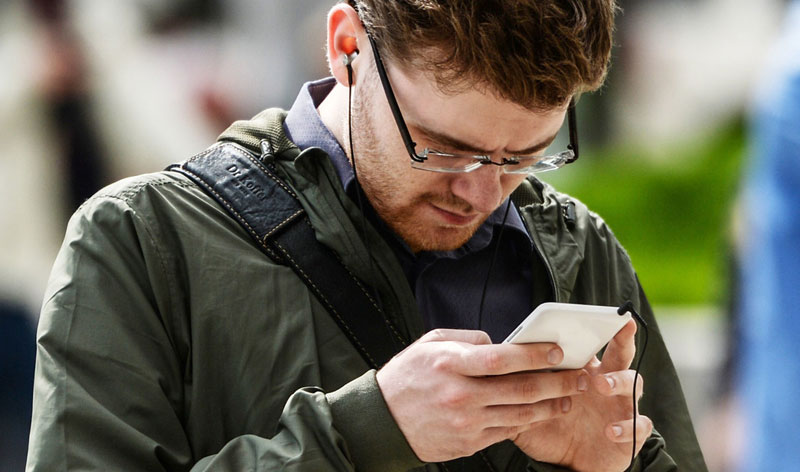 As noted in the company, the main difference between messenger in that it does not have access to the Internet and cannot be decrypted by hackers or foreign intelligence services.

The program combines the possibility of a chat and telephony: functions as file sharing, allows you to communicate text messages, make video and voice calls. In this case, all information remains within the network, as the system does not involve Internet access.

“The recent hacker attacks have demonstrated the vulnerability of most information systems of foreign production. In contrast, we create the domestic IT and Telecom products that are guaranteed not to contain “bookmarks” and protected against unauthorized outside interference,” – said the Deputy head of the “Roselektronika” Arseniy Brykin. 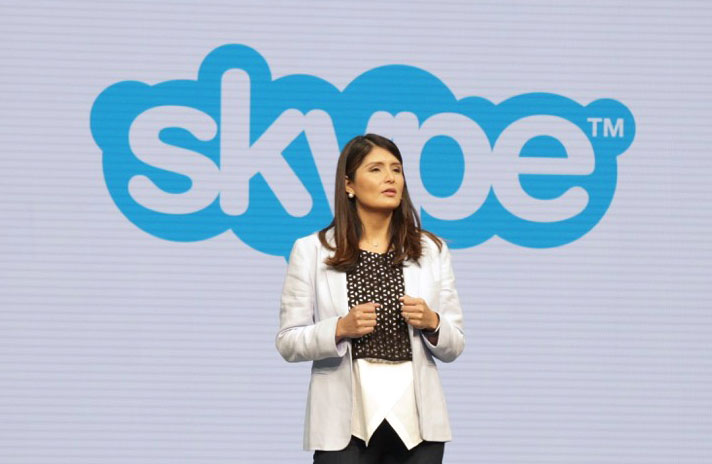 In the formulation used messenger “Omgi technology” OMMG, service video and audio conferencing from “Mind” and the hardware-software complex of the company “Bulat”, which unites the multipoint conference server and a terminal professional equipment.

Another development, which announces “rostec” will be facial recognition With biometric data — fingerprints, iris, iris image and face — she is going to identify people. To control the system using remote access to your computer, and in the future — through smart phones and smart watches. Developers do not exclude that in the future it can be used for video surveillance and security systems.