“Rostelecom” bankrupted the search engine “Sputnik” because of the debt itself 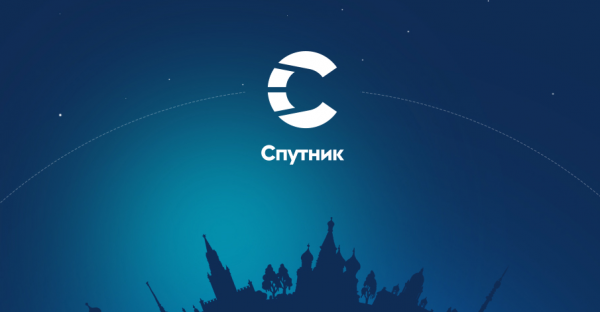 At the end of February 2018, “Rostelecom” has addressed in Arbitration court of Moscow to recognize Sputnik bankrupt. The claim was satisfied at the end of may, then in the “Satellite” appeared temporary Manager Egor Nazarenko.

The reason for the bankruptcy was debts that Sputnik has not paid to the operator. The total debt amounted to RUB 10.6 million Of which 7.6 million RUB is the interest that was accrued for non-payment of the principal debt.

After the decision on bankruptcy, the debts of “Sputnik” to the creditors has increased 27.5 — fold to 292,2 million rubles, the press service of “Rostelecom” did not explain the origin of this debt.

Head of legal company Bryan Cave LLP Leighton Paisner Russia Natalia belomestnova suggested that this additional requirement of “Rostelecom” and other creditors “of the Satellite” no.

“After the introduction of the surveillance court and publishing a notice in the newspaper “Kommersant”, the creditors of “Sputnik” had 30 days to send to the court and the interim Trustee their claims against the debtor for consideration of inclusion in the register of creditors.

As you can see from the card case, in this period, the demand showed only “Rostelecom”. This means that no other lenders have a “Companion” no, either they are there, but not in time to submit their claims and will be included in the register later in subsequent bankruptcy proceedings,” — said Natalia belomestnova Cnews.

Search engine “Sputnik” was launched in 2014. In 2017 Sputnik occupy less than one percent in the search engine market in Russia. According to “Outline.focus”, last year Sputnik ended with a loss 54.9 mln RUB.

Yet Sputnik continues to run, but what will happen to him after the end of bankruptcy proceedings, is unknown.