“Rostelecom” has offered Google and Facebook to Fund “the law Spring”

At the St. Petersburg international economic forum the head of “Rostelecom” Michael Oseevsky has suggested to abolish the principle of net neutrality and to ask for money from Google and Facebook on the execution of the “Spring law”, says RBC. 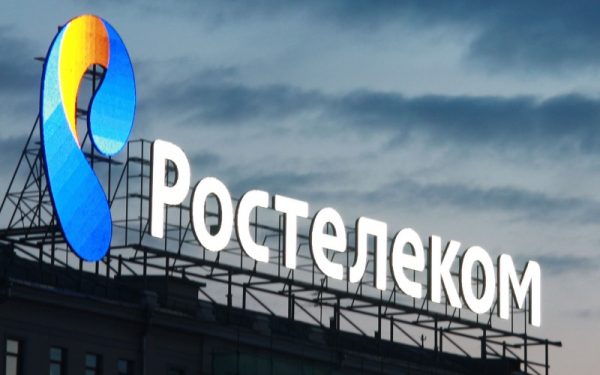 The President of “Rostelecom” considers that Russia needs to abolish the principle of net neutrality because domestic companies to Finance the “Spring law”, although a large proportion of the traffic consists of foreign services. Net neutrality assumes that access to the sites is carried out on equal terms and without restrictions if they are published legal content. According to Tatarstan, operators need to adjust the traffic based on priority and in accordance with the interests of the state and society.

“World leaders — YouTube, Google, Facebook, Twitter and all the rest — practically nothing to invest in the development of Russian infrastructure. They are not noticeable by the taxpayers in Russia, although the volume of payments by the Russian companies of the population, in favor of these global players is tens of billions of rubles a year. It seems to me this situation is abnormal,” — said the head of “Rostelecom”.

According to the “law of Spring”, from July 1, 2018, operators must keep records of telephone conversations and SMS correspondence with customers. Since October, providers are required to keep all traffic users in the last month.

Representatives of Google and Facebook declined to comment for RBC. In Russia legislatively is not regulated by net neutrality. “But there is a view of the working group of the Federal Antimonopoly service on the basis of the analysis of the rules of provision of communication services, and other regulation, which paid prioritization of traffic is impossible,” — said the chief analyst at the Russian Association for electronic communications Karen Ghazaryan.