The company acquired smartphones and tablets, the company Inoi to in real life conditions to check how new Russian operating system Sailfish Mobile OS Rus, reports “TASS” with reference to the portal of public Procurement. 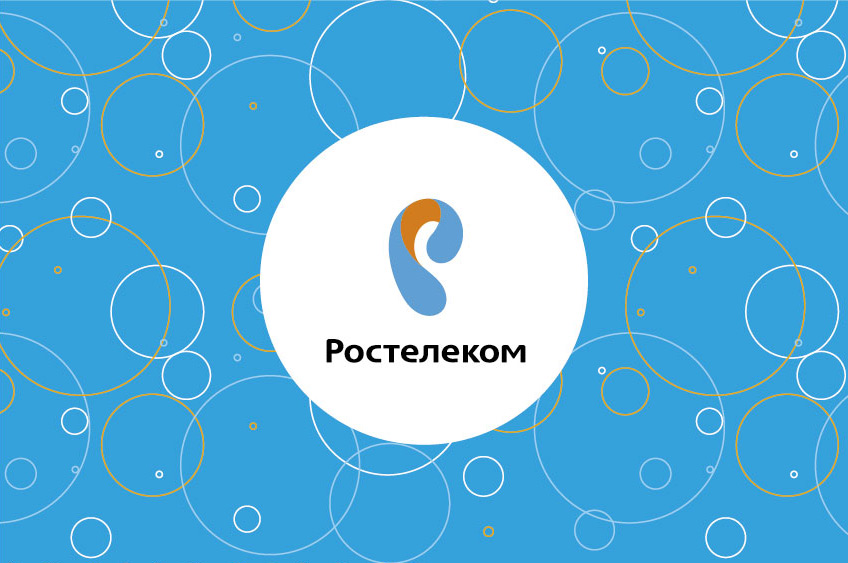 Only “Rostelecom” acquired 8 000 and R7 Inoi Inoi T8 1 200, which will be a new domestic operating system. The total cost of the purchase amounted to more than 110 million rubles.

Look how Inoi is cases for smartphones on the official website: 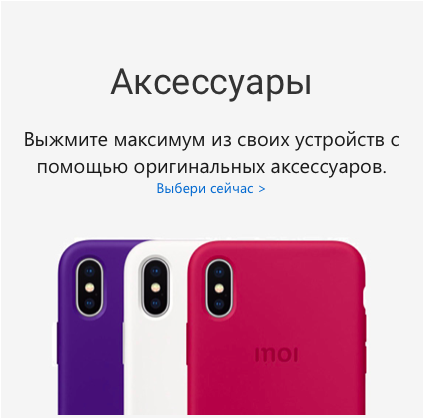 Such marketing shows the lack of seriousness of the company and of the produced devices. In addition, according to the characteristics, the devices are pretty weak and Rostelecom will likely be to use them in personal corporate segment for the easiest tasks.