“Rostelecom”, “Tattelecom” and the Ministry of Informatization and communications of Tatarstan signed a Protocol of intent to create a pilot area of mobile communication of the fifth generation. As reported TASS, in accordance with the document the parties will jointly work on the construction of 5G network in Tatarstan. 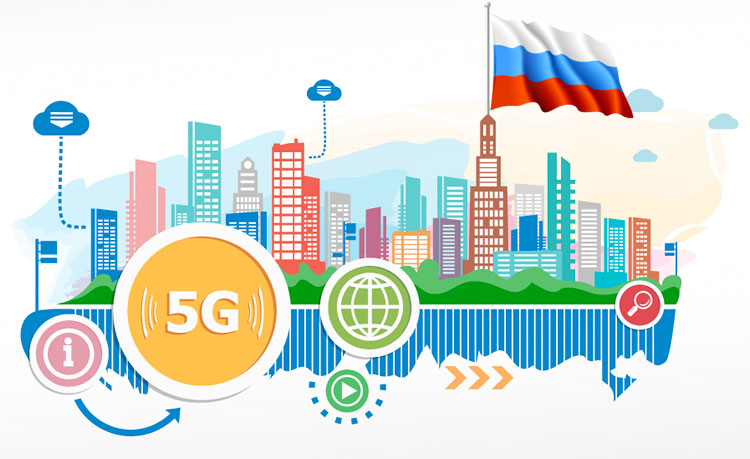 The ceremony of signing the Protocol took place during the meeting of Tatarstan President Rustam Minnikhanov with President of “Rostelecom” Michael Oseevsky where they discussed issues of cooperation in the field of development of telecommunication infrastructure of the region, implementation of joint projects, including in the sphere of eliminating the digital divide.

“According to the Protocol, the parties plan to jointly develop a construction project in Tatarstan the pilot zones of mobile networks fifth generation 5G, and also to solve questions of granting of resources of communication networks and radio frequency resources, obtaining all necessary permits for the use of frequencies and equipment in the experimental area”, — stated in the message of Ministry of communications of Tatarstan. 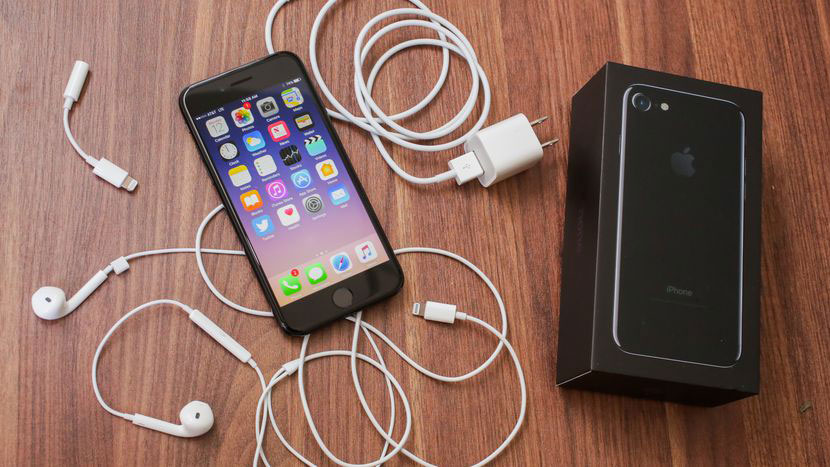 Within six months, the parties intend to agree a plan of action and investment. The Ministry notes that it is interested in expansion of communications services, and “Rostelecom” and “Tattelecom”, in turn, have the necessary radio frequency resources and network infrastructure to create a skilled zone for working off of technologies of construction, launch and operation of 5G.

Mobile network 5G is a new generation of mobile communication, a continuation of the previous standards (GSM, 3G, 4G/LTE). It is expected that commercial operation of 5G will begin after 2020. A record data transfer rate in the experimental areas of 5G network reached 25 GB/s. These indicators allow online to broadcast video with a resolution of 8K (Ultra HD). 5G aims to become one of the reference technologies in the digital economy.

Earlier this week it was reported that Apple will test the 5G in Silicon valley. In the future it will help the company to adapt a new model iPhone to work in networks of the new generation.