“Rostelecom” plans in the autumn to launch its own instant messenger for smartphones. This was stated by the President of the operator Sergey Kalugin in an interview with TASS in the framework of the Eastern economic forum. The project is called “alle”, we are talking about the application that allows you to make calls and exchange messages. 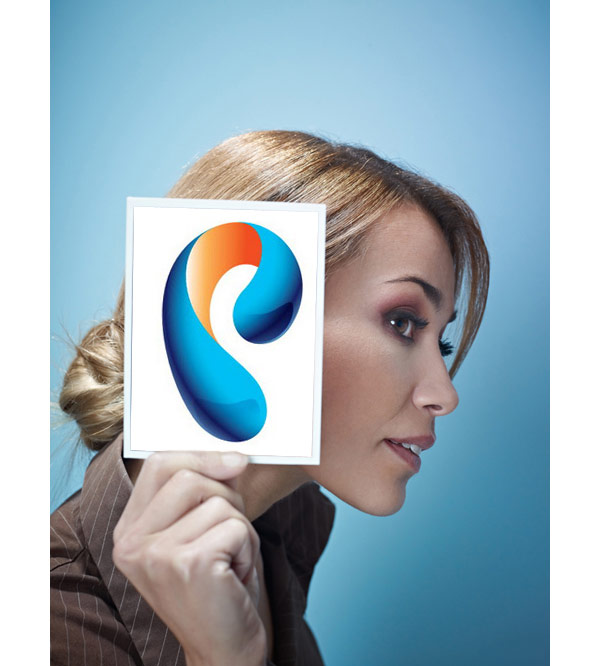 In “Rostelecom” has announced plans to launch a new service for the exchange of calls and messages. It will work not only on the network of JSC “Rostelecom”, but also the networks of other operators, including mobile. But the service will be paid the company has no plans to compete in the market free instant messengers and VoIP applications.

Developing your own messenger “Rostelecom” began in March. According to the materials on the procurement website, created design layout must “meet the requirements” of smartphones and tablets with the operating system iOS (iOS 8 and above) and Android (Android 4 and above). Programmers create screens video calls and audio calls between users of the service, incoming and outgoing voice calls, instant messages, calls log, contact management and presence information of the user in the network. In addition, designers develop the design of the login screen in the app by a mobile phone.

According to the plan of “Rostelecom”, the company will offer users the evolution of the home phone, which in addition to the previously existing opportunities (direct-dial number, incoming and outgoing calls) allows to obtain the mobility with access via the Internet, use a wide range of devices (traditional phones with VoIP gateway, SIP phones, smart phones or tablets), as well as to make a fixed connection of the individual by distributing calls between subscriber devices of family members, said the company. 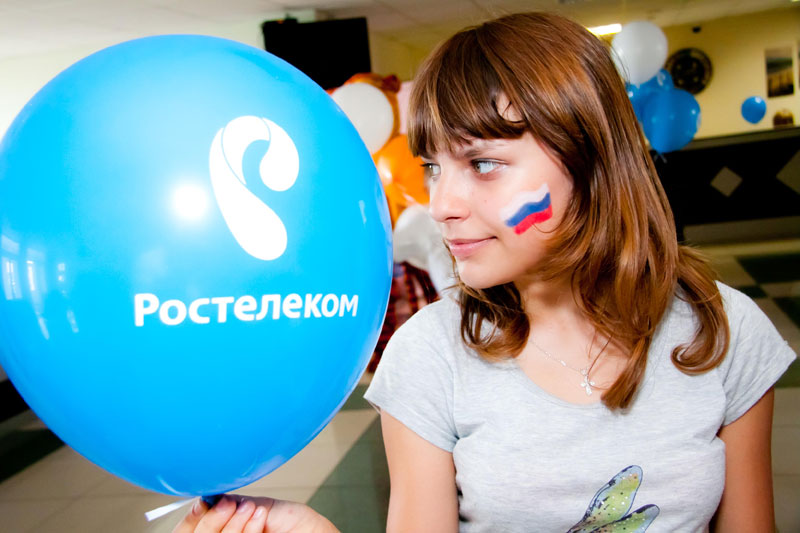 “We are trying to transform into a digital service provider in order to sell channels and services,” said Kalugin.

The second project of “Rostelecom” – “smart house” is a private development company. It includes sensors that are responsible for the security, sensors, which are responsible for the monitoring of heating, water, gas. “All this combined together a intelligent platform which the client can manage remotely,” explained Kalugin, adding that the first steps for the project launch will be in September.