Rostelecom launches the sale of SIM cards under its own brand

Rostelecom tests in networks of Tele2, the work of a private operator Mobile Virtual Network Operator (MVNO). This is reported by Vedomosti Vedomosti, citing a source familiar with the managers of Tele2. 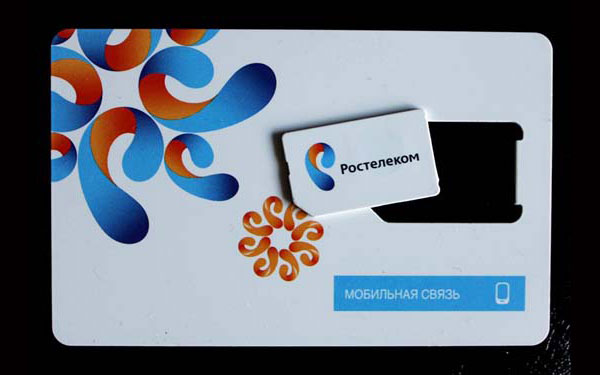 While SIM cards can be purchased in four regions: in Arkhangelsk, Tver, Sverdlovsk regions and Krasnodar Krai. The plans have come in all 65 subjects, where Tele2 operates. A full launch is planned for end of October 2016.

“Rostelecom” will sell SIM cards for those who use at least one of the fixed company’s services (home phone, home Internet or pay TV). They will offer new customers while connecting and operating through an online store and sales office.

In addition, “Rostelecom” has decided to purchase 600 32 smartphones to work with SIM-cards of a virtual operator, the operator is willing to spend not more than 65.3 million rubles. While most of the devices (16, 287 units) the company intends to purchase at a price of 1500 rubles. 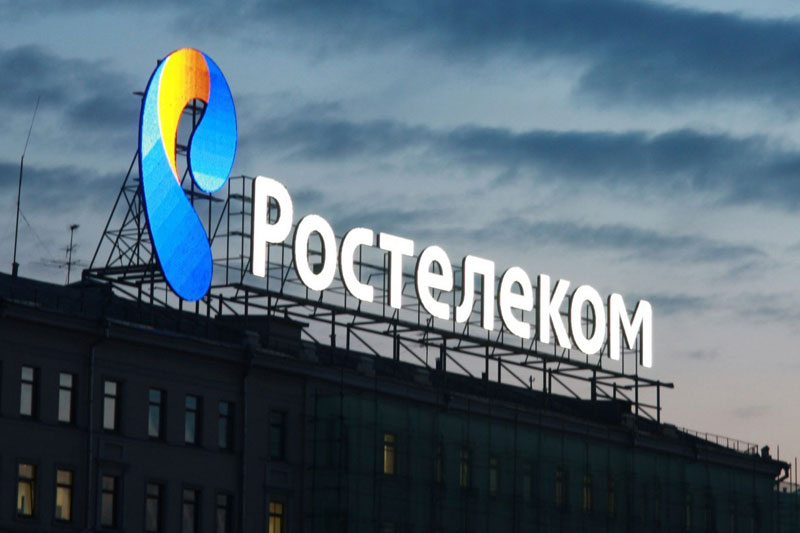 The largest MVNO operator today is Yota (“Scarlet”, “daughter” “the Megaphone”), which has 2 million subscribers.

To create your own virtual mobile operator had also planned Sberbank. Among its partners, the Bank considered MTS and Tele2. President of Sberbank German Gref later confirmed the idea of a financial institution. He noted that the company hopes that the project can be successful and have a positive impact on the core business of this financial institution.

“Rostelecom” and Tele2 have entered into agreements on the establishment of virtual mobile operators (MVNO) in 2014. It allowed companies to operate on the frequencies of GSM, LTE and CDMA.