“Rostelecom” will improve data protection of its users through cryptography

Telecommunication company “Rostelecom” will start to use quantum cryptography to improve security of data transmission. This was announced by Vice-President of strategic innovation Boris Glazkov. 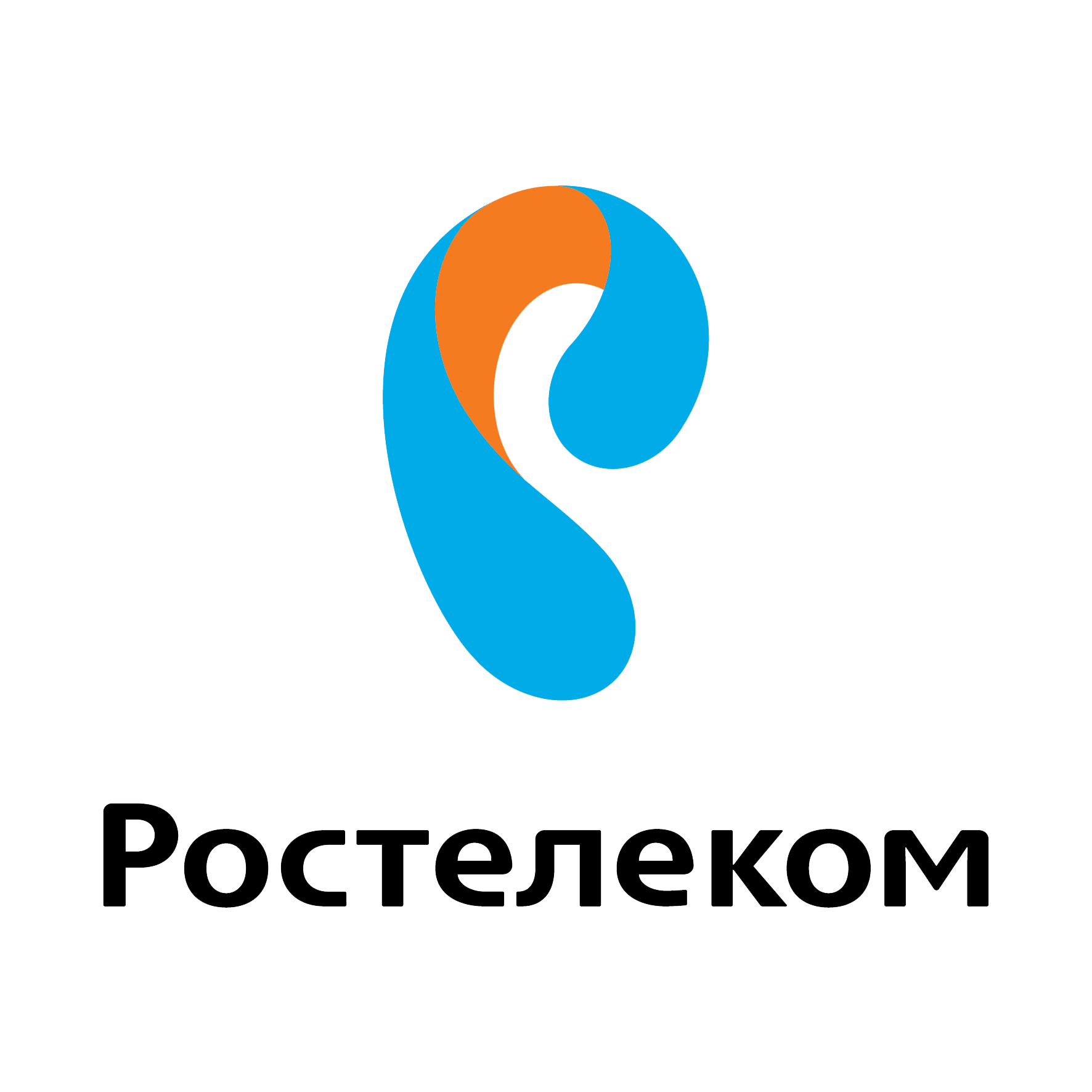 The company has already started training in the use of new technologies in their work. Special attention Rostelecom is paid to the system of quantum distribution of cryptographic keys, based on standard communication lines to provide services to end users. Thus, the quantum distribution will constantly change the keys when transmitting data between remote users, will implement stronger encryption. According to the Vice-President of the company Boris Glazkov, the new technology will greatly improve user safety and protection of transmitted over open communication channels files.

That message is intercepted by hackers, due to the quantum distribution will be instantly known to the sender. Denmark technology, according to the representatives of “Rostelecom”, can be used in the banking sector or in the management of important strategic objects.

Experts believe that the quantum of communication provide the highest existing level of protection of data transmission. In the first phase, consumers of the new service will be the state and the financial sector, but further range of consumers will expand, for example, overprotection is needed in the transmission of telemedicine data

Quantum distribution of cryptographic keys will be first tested by the company in early 2019.