Rostelecom will launch a new mobile messenger “alle” in December of this year. As reported by “RIA Novosti”, said senior Vice-President, development and business management of the company Vladimir Kiriyenko. 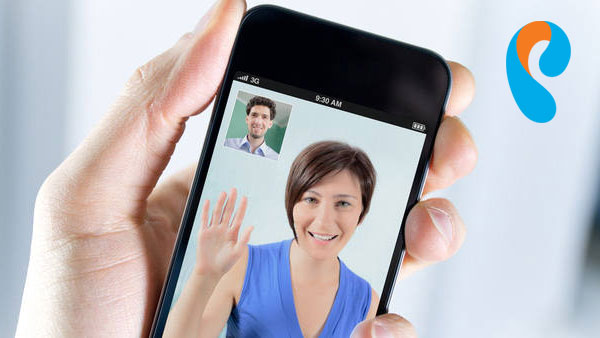 About the project “Hello” became known in the beginning of this year. A distinctive feature of the new system will be binding to the landline phone. “This is a classic and IP telephony, that is, when you receive voice service through the Internet,” — said Kiriyenko. In other words, users will be able to take on number of fixed telephony calls via the Internet.

Of course, the service will not only make voice calls but also to send messages. Further opportunities system will be expanded. In particular, will be a function of file sharing.

“We plan to further develop this service to provide additional services in terms of file sharing, messaging classic messenger service”, — said the head of “Rostelecom”. 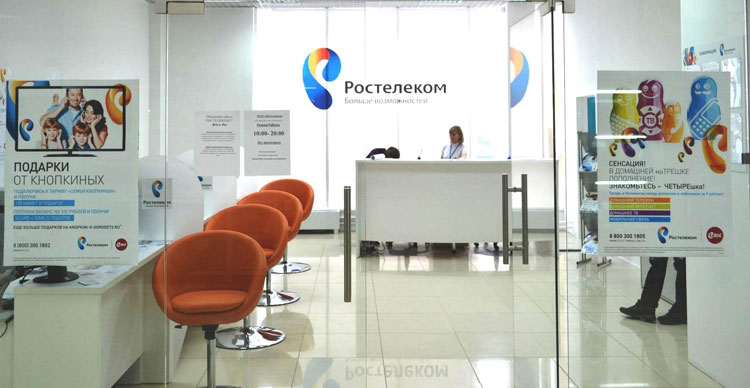 “Service “alle” will launch in December”, concluded Kirienko. It is expected that the client application will be released in versions for devices on operating systems iOS and Android.

Earlier, the President of “Rostelecom” Sergei Kalugin said that the messenger will be released this fall. Currently under commissioning and testing services messenger to launch OTT device in commercial operation.