Not having to introduce the iPhone 8, Apple has already begun work on the next generation of smartphones. Judging by the order, which made the company in the new phones will be the 12 MP camera. This became known thanks to a report from Digitimes. 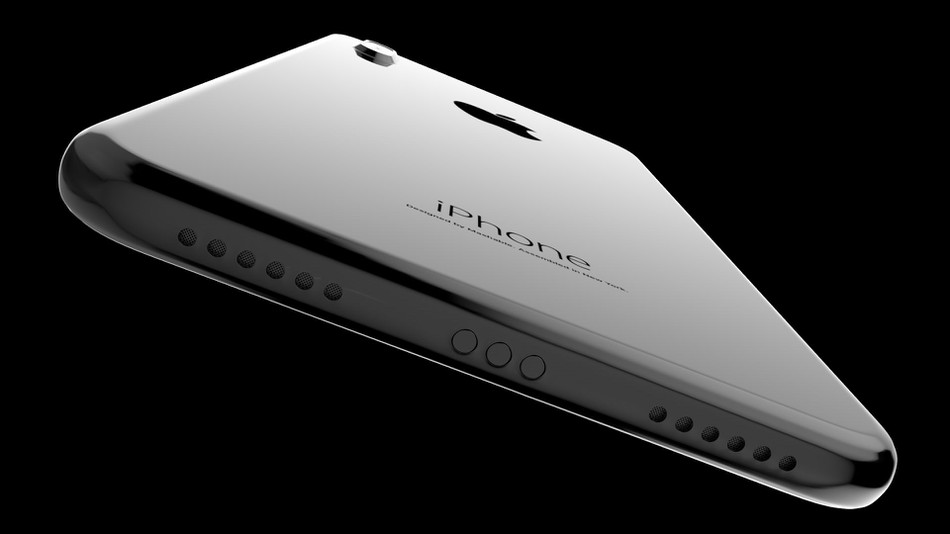 The report asserts that Apple has already ordered a camera with a higher resolution. New lenses will be manufactured at the new plant in Central Taiwan. However, the order is made too late and not worth waiting for such innovation in 2017.

The new factory is designed for the monthly production capacity of 600 million lens modules. Work should begin in October 2017.

Apple never participated in the megapixel race, because the imposition of more pixels on the sensor of a small size can lead to poor image quality, especially in low light. Sensors low density is the key to better image quality, so the company relies on a combination of a small number of pixels and big sensors for smartphones. Perhaps Apple plans to install larger sensors in future iPhone.

CEO Lin En-ping confirmed that the new plant is focused on manufacturing cameras with dual or more lenses, large apertures and three-dimensional sensing.