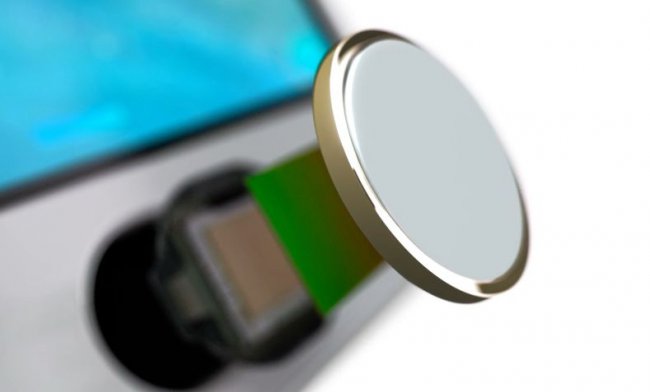 The idea of abandoning the physical Home button in the iPhone has long been debated, but Apple did not give reason to assume that sooner or later such a decision will be made. All the rumors in one form or another become reality, and, according to a new report from DigiTimes, which do not always provide accurate information, but often is, Apple already working on iPhone with out Home button.

Citing its own sources DigiTimes reported that Apple is working on a touch-sensitive Home button with Touch ID sensor built into the smartphone. We saw something similar in concept Martin Hajek created for a Computer Build. The source makes a careful amendment, saying that although work on such a solution and carried out at the moment, it does not mean that the technology will be applied in the final product. 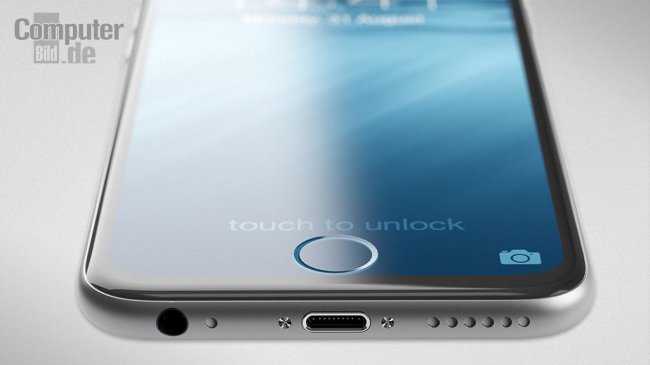 The presence of physical buttons on the front panel — this is one smartphone company that has not changed since the first generation. The iPhone 5s button was changed a bit, it’s missing the white painted box, and she began to read the fingerprints, but it still can be pressed. Of course, like many things, the physical buttons are obsolete, and to replace them come technologies like Force Touch. So sooner or later we still have separation with the Home button.