Rumor: iPhone 7 will be waterproof 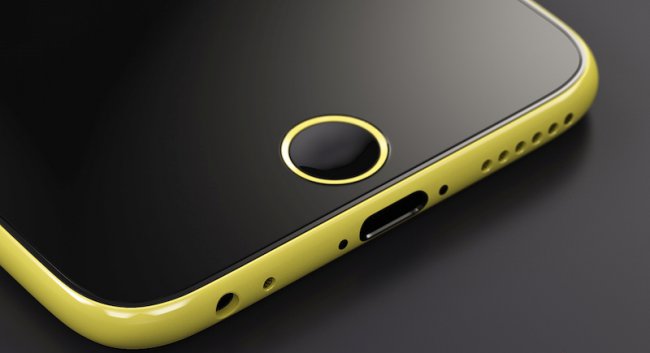 While the iPhone 6s proudly marches around the world, the Network has got a new portion of rumors about the iPhone 7. Chinese blog Weibo was back in the spotlight thanks to his “predictions” about the next generation “Apple” smartphone. Reportedly, the model will get a new design, a different hull design, as well as protection against dust and water according to the standard of IPX8.

To implement such bold decisions Apple would need to completely change the production technology of the iPhone. In order to protect the “insides” of the device from the ingress of moisture, will require a stand-alone system-on-chip or frame with waterproof gaskets. We also use quite exotic and revolutionary developments. For example, a recent patent shows that the design can be integrated with some hydrophobic materials. Thanks to them, it will be possible to avoid sealing of the body itself. Water repellent coating will be applied using a special technology of plasma chemical deposition of elements on the “vital” components.

In addition, the source claims that Apple plans to move away from the use of aluminum materials in the body. Metal unibody-frame was first used in the iPhone 5, and then only for the polycarbonate iPhone 5c has made an exception. Probably the iPhone 7 will be presented in the same version. Such a step is necessary to avoid the oxidation process. But we also know that Apple has successfully patented its own technology for the production of liquid metal. So the issue of materials remains open.

We also have information about integration in the iPhone 7 touchscreen the new generation. As stated, it is planned to use the new “fully flat” LCD display. Most likely, Apple will waive the edges curved 2.5 D glass on the front panel because of the low practicality of such a solution.

This is all the information we have at the moment. Probably soon will be known a lot, because the first prototypes are already being tested.