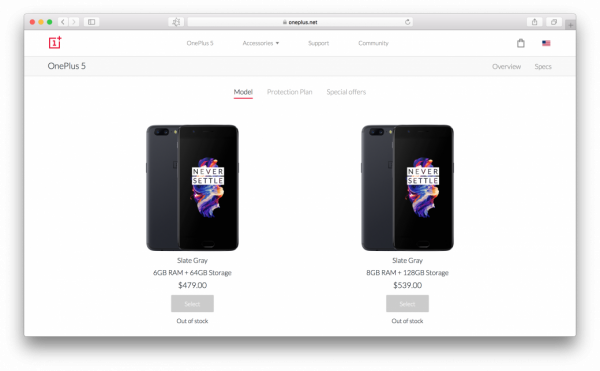 According to the leak of GizmoChina, the release date of the new flagship OnePlus 5T scheduled for November 2017. This rumor can be confirmed because the company is already the practice of the announcement of new products in November. In 2016, the end of autumn were presented OnePlus 3T.

It is expected that OnePlus 5T characteristics will not differ much from OnePlus 5, submitted in June of this year. Same as last year OnePlus 3T have got almost the same components that OnePlus 3. 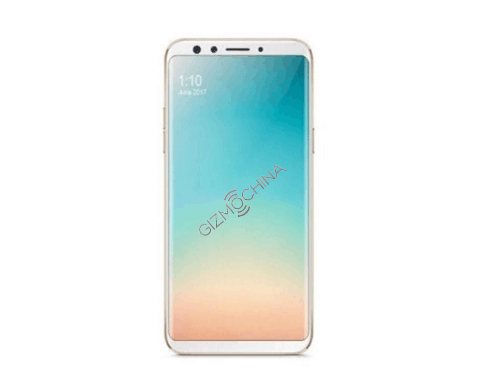 The source also shared the alleged render that clearly shows that the designers OnePlus has created a new device, look at Samsung and their Galaxy S8. GizmoChina says that the OnePlus 5T will look the same, at least in the front.

Although OnePlus has not yet confirmed production of the new model, there are indications that it will happen soon. Currently OnePlus 5 is not available in many countries.