Rumors and leaks – the worst enemy is the iPhone 7 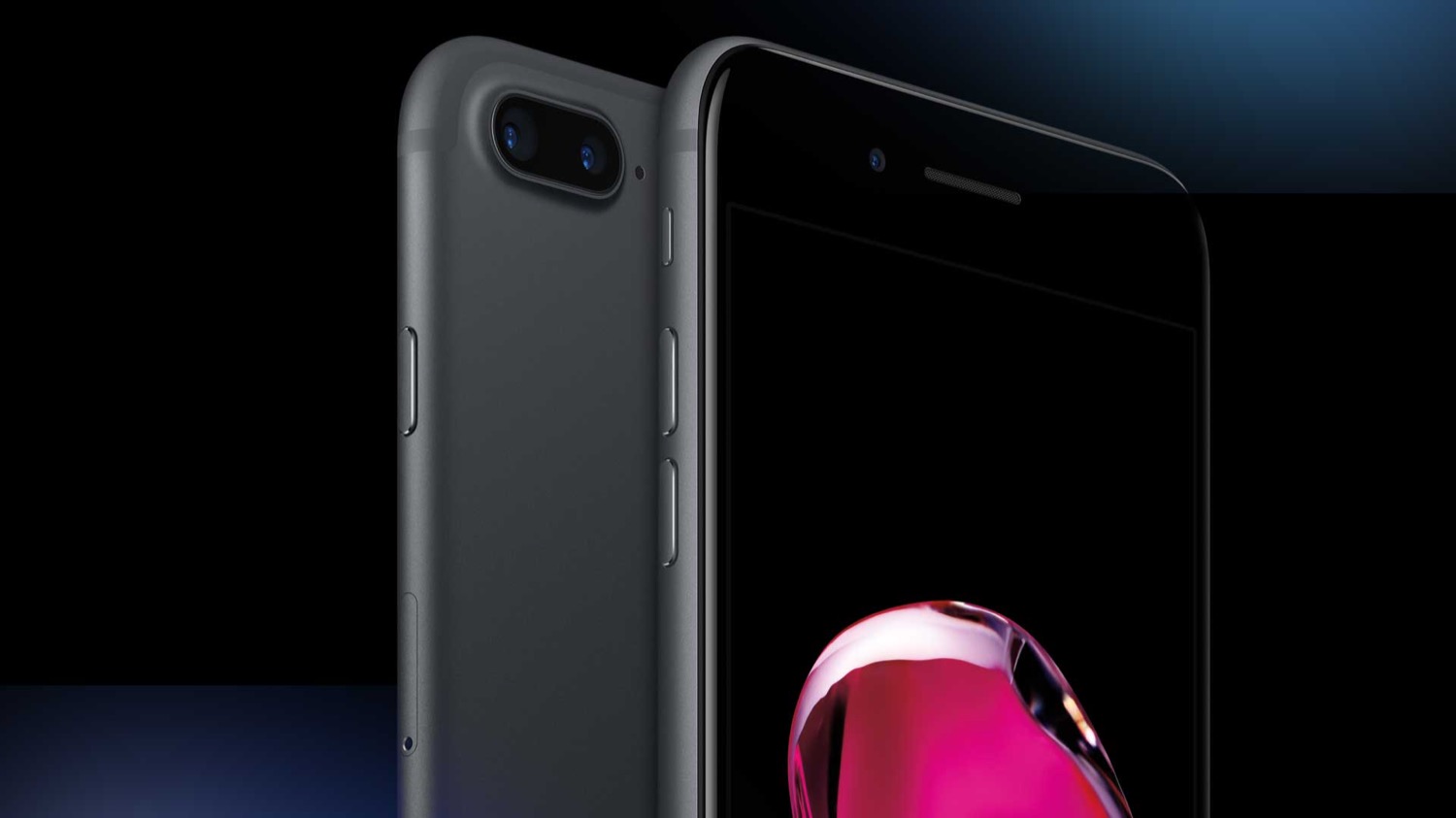 I want to reiterate something that was repeated many times. the iPhone 7 is almost no different from previous models. The update was very minor. Thus we have reason to believe that next year, in honor of the decade of the iPhone, Apple will show us a really new smartphone. We think so, so argue analysts. And simple buyers like the iPhone 7. And they like rumors.

It should be noted that the dimension, tips, results of the financial statements of Apple and read more deeply interested users and fans. The majority of iPhone users this is not interested, but from time to time their eye fall rumors, and they find them interesting. All wondering how it will look next model of iPhone, and, it seems, this year, Apple better make the effort to struggle with leaks and rumors.

Why? Because we expected a really new, really impressive, really beautiful iPhone 8. If all users of smartphones from Apple will wait for the new 2017, then who will buy the iPhone 7 and iPhone 7 Plus? Smartphones of 2016 according to different reasons, started to sell very well. Many are attracted to the color black, the new camera and protect from moisture. If someone haven’t purchased a new smartphone, but plans to do so in the future, it does not hurt anything except rumors.

In fact, every published hearing about the iPhone 8 will strike on sales of the iPhone 7. The closer we get to announcement, the more there are rumors and leaks. Analysts and representatives of the partners of Apple expected drop in volume of production “sevens” with the growing number of leaks and rumors. It is inevitable, but Apple would be worth to try to influence the situation.