Rumors: Apple iPhone 7 will abandon the Lightning connector in favor of USB-C with support for fast charging

In recent years, Apple has steadily reduced the number of interface connectors in the Mac. 13-inch MacBook Pro, released in 2012, there were eight, and thin MacBook Air sample 2015 for four. 12-inch MacBook, there are only two: the 3.5-mm universal audio Jack and USB-C, which serves both for charging, data transfer and connection of monitors. What USB-C is called the interface of the near future, which will soon be used extensively in all modern devices, replacing the current standards. 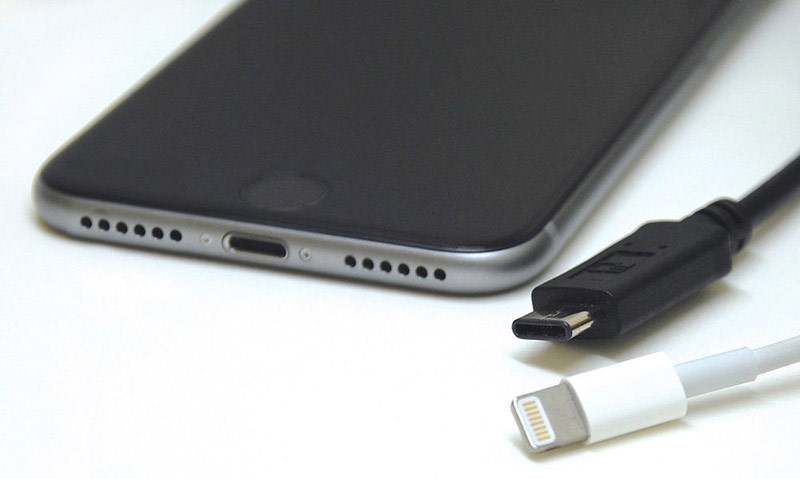 As reported on Wednesday, Chinese online Anzhuo, Lightning interface instead of the next generation of the Apple smartphone will be equipped with a USB type-C support fast-charging technology. The publication cites an authoritative source close to the company. In the case of confirmation of this information, the iPhone 7 should be the first mobile device from Cupertino with USB-C.

There are several arguments in favor of what Apple intends to abandon the Lightning in favor of a new connector. The company moved from 30-pin to Lightning for a number of reasons: higher capacity, higher speed data transfer, compact size, symmetry. USB-C combines all these qualities and provides a number of advantages, in particular support for faster charging and the ability to use the gadget with USB-C to charge the batteries of other devices. In addition, USB-C can be used for almost anything: for connection of flash drives, monitors, external hard drives and other peripheral devices, for charging and also for transferring videos etc. 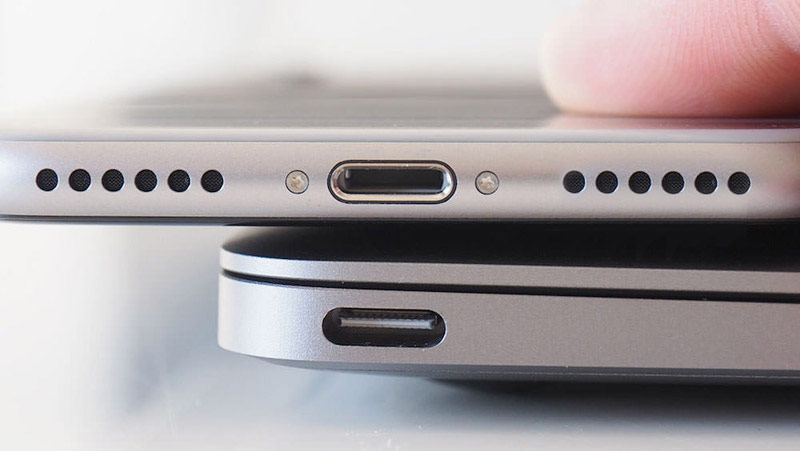 USB Lightning C profitable both from the point of view of cost of accessories and in terms of convenience. Cables, docks, adapters will be compatible with all devices regardless of platform. Another reason for Apple to switch to USB-C – EU demand. Recently the country has reached a preliminary agreement on introduction of the universal charger suitable to any mobile device, including smartphone.

iPhone 7 debut in September 2016 – four years after the launch of the Lightning. This is enough to ensure that Apple could save face by abandoning the proprietary interface.