Rumors: Huawei, the developers managed to integrate a camera in speaker

Huawei showed the draft of the new smartphone. The Chinese invented an interesting variant of that publication reports GizChina. 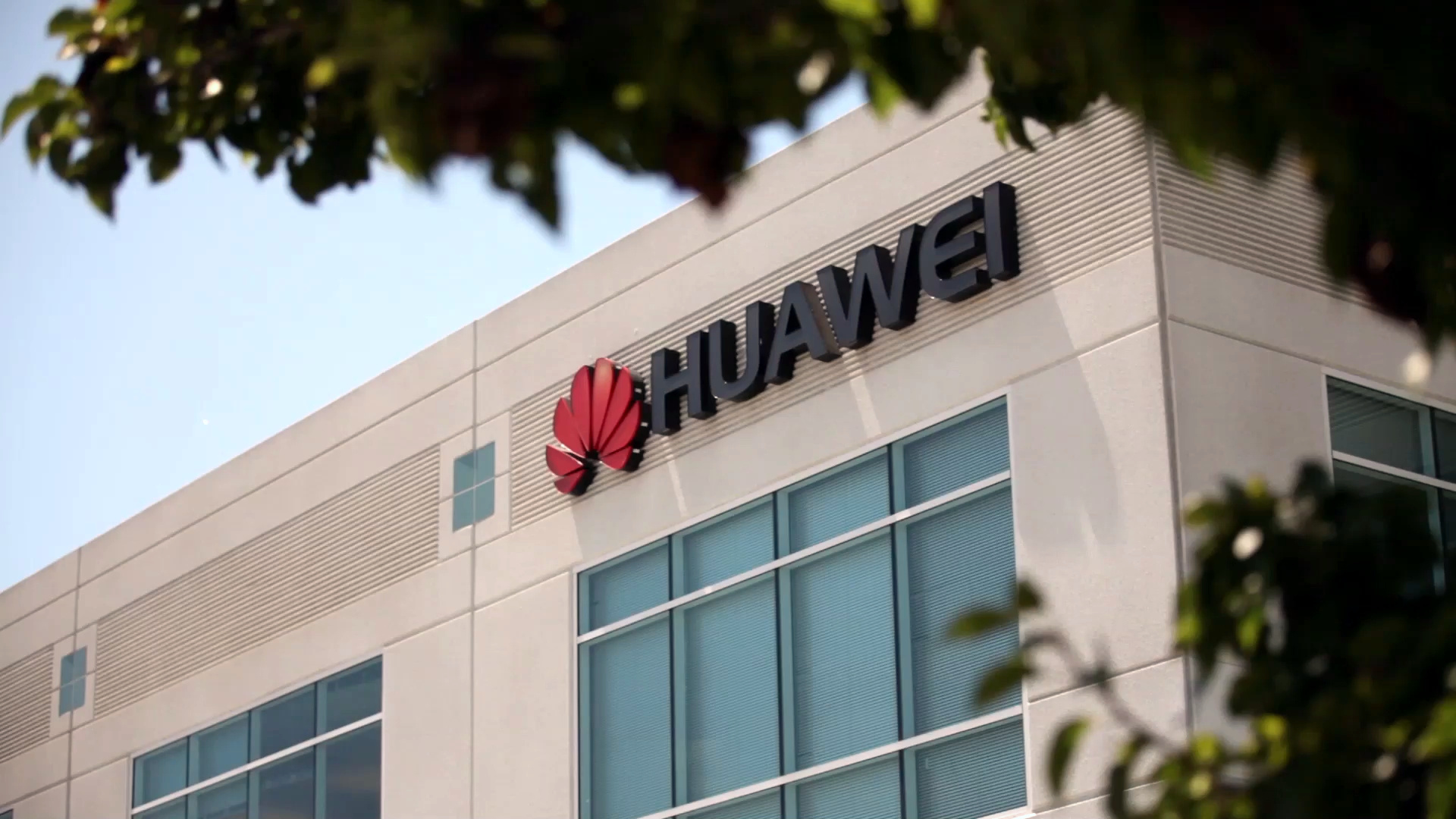 Every smartphone maker seeks first to equip their products a screen from edge to edge. So, October 31, Royole the Chinese company introduced the world’s first flexible phone, and most recently, the ninth of November, the new design displays with cutout showed Samsung. After the South Korean rival innovative smartphone announced Huawei. It looks like this: 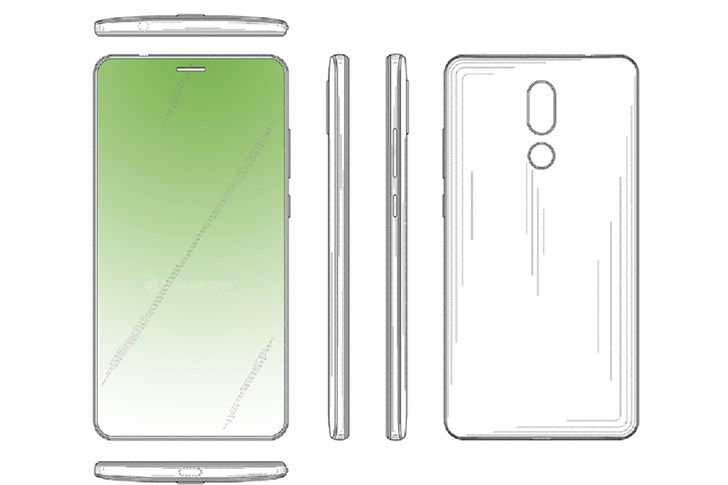 As you can see from the image, on the display there is only a speaker hole. According to rumors, the company has adapted it under the speaker, camera and the necessary sensors.

In Huawei the authenticity of this development is not confirmed. However, if you consider that the new Samsung Galaxy S10 definitely will be equipped with the innovative displays, Chinese manufacturer will probably use a similar design in a series of Huawei P30.