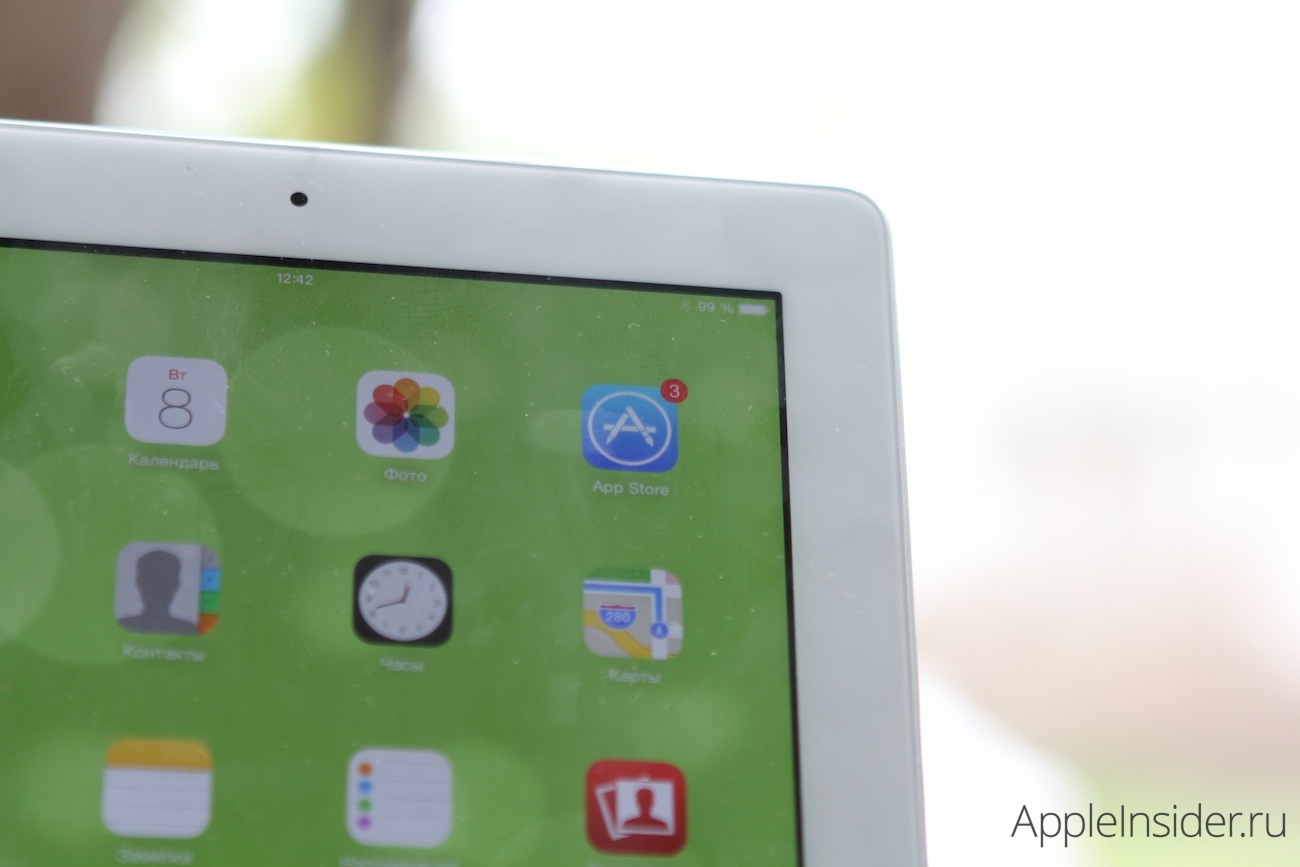 Last week the state Duma in the second and third readings adopted amendments to the law on personal data, according to which relevant data of Russians must be processed and stored in Russia. The law was passed one week after its submission by deputies and concerns of most foreign web services. Among them is iCloud and App Store/iTunes Store.

The main focus of the technological industry was attracted to this part of the final version of the amendments:

As you know, servers foreign corporations are mostly either in the US or in Asia or Western countries. Apple does not reveal the location of their servers iCloud, including those that are responsible for processing user data App Store and iTunes Store. However, as mentioned earlier, for these operations is the responsibility of the equipment installed in the USA.

According to the law on personal data are any information relating to an identified or identifiable natural person. One can argue on the topic, does the email address to identify (determine) a user indirectly, perhaps, Yes. Be that as it may, the credit card used for payment applications or data on iCloud, of course, are personal.

One of the initiators of the bill Deputy Vadim Dengin from the liberal democratic party — believes that the law needs to get any data about Russian citizens, including photos from social networks. As many of us have stored in iCloud your pictures using the “photo Stream”, it means the suspension of service on the territory of the Russian Federation until then, until Apple will not install we have our own servers for processing and storage.

As told us Mr. Dengin, the law will indeed apply to all cloud storage, including iCloud.

In the “cloud” services can be stored any personal data of Russian citizens — from photos to banking details and correspondence, — considers Denikin. — The purpose of this bill — the restriction of access to such information from American, European and Asian intelligence services.

According to the MP, the amendments apply to personal correspondence of users, which may be processed and stored not in Russia, which means the lock is not only iCloud, but iMessage.

Industry experts believe that with the implementation of this law will be full of challenges. Assume that you do not pay for additional gigabytes in iCloud and do a standard five gigabytes. In fact, you may not leave your name, credit card details etc in the “cloud” — thus, Apple does not receive your personal information. But how to prove that you really do not store your personal data? It is not clear.

As for iTunes Store and App Store, there is increasingly clear: the services process the credit card data of hundreds of thousands of Russians, name and address, and do it not on our territory. Therefore, according to this law, must be blocked in Russia.

How? Legislators have thought about this question. If the site or the service stores and receives data not via the servers in the Russian Federation, Roskomnadzor includes it in a special registry services processing personal data with violation of the law. To ‘ fix ‘ the situation, the Agency provides the companies with only one day, which is clearly ridiculous.

But Roskomnadzor, in turn, receives information about such sites from Internet providers and Telecom operators. Now companies, including Apple, are obliged to provide the latest information about what servers are collecting and storing data of Russians.

When collecting personal data, including through information-telecommunication network “Internet”, the operator is obliged to provide recording, systematization, accumulation, storage, clarification (update, change), extraction of personal data of Russian citizens using databases located on the territory of the Russian Federation.

In September, a working group with representatives of the industry, which will take into account their comments. In particular, certain benefits can count the services of booking hotels and tickets — reminded Denikin.

The law should enter into force on 1 January 2016. We just have to hope that by then, he will undergo the necessary changes to prevent the emergence of “great Russian firewall”.