When flagship smartphone appears odnoplanovye competitor, the manufacturer just has to look at pricing on its line of devices. Samsung in this respect deserves respect.

At the start of sales of the smartphone Galaxy S8 Russian price of the gadget was 54 990 rubles. Now the cost, according to the online site Yandex.Market, fell immediately by more than 16 thousand rubles. 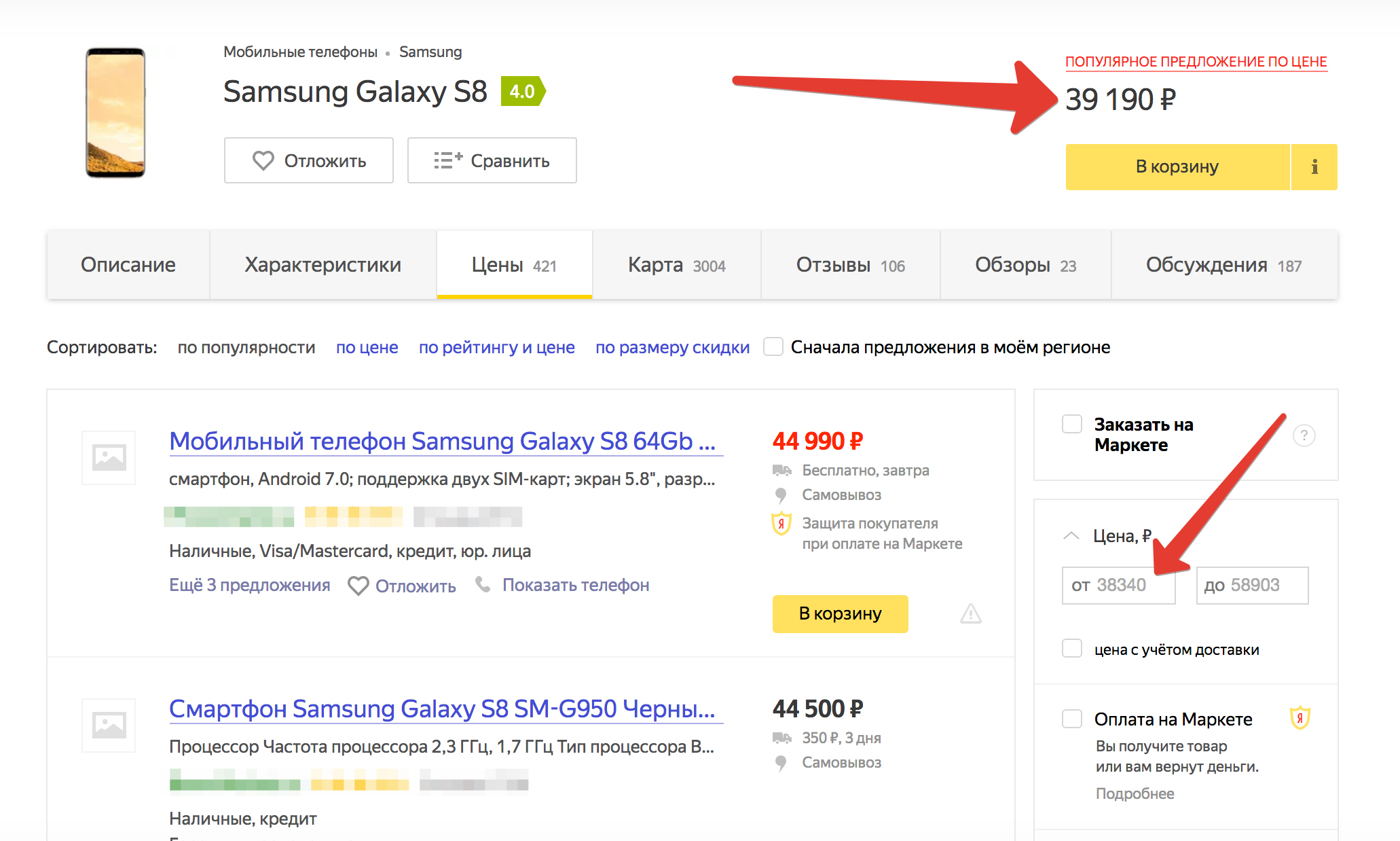 Meanwhile, the official website of the company while any changes in pricing there.