Russia has launched a domestic competitor to Windows 10 Pro

Company “Basalt SPO” presented domestic operating system created based on Linux. The new desktop operating system allow to work with large data sets, has the ability to remote control a large number of jobs and has a high reliability. 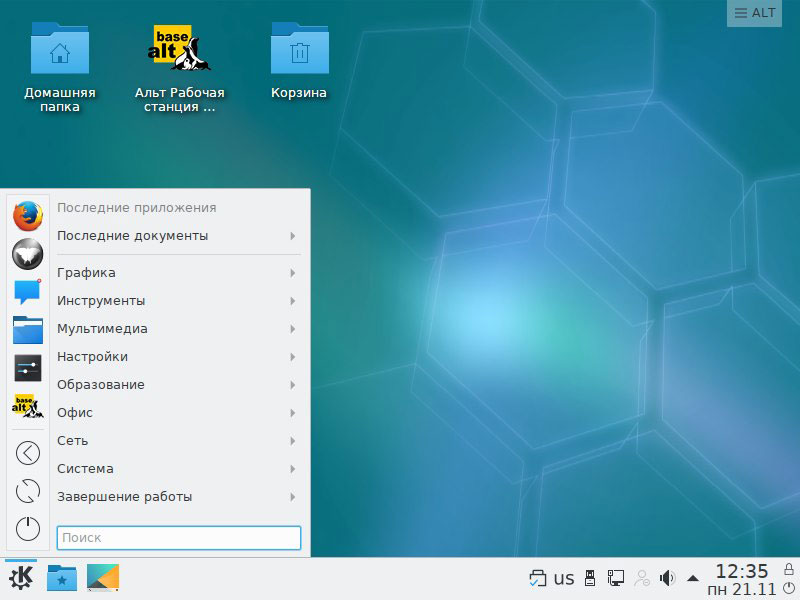 Operating systems “Basalt SPO” designed for workstations (Alto workstation) and servers (Alto Server) and included in the Unified register of the Russian programs for electronic computers and databases.

Unlike other systems based on Linux OS from “Basalt” has the support of guaranteed quality, and prompt and quite advanced: the company, in response to the appeal of the user can not only create a cosmetic “patch”, but also to eliminate the cause of the problem: while this can only be Microsoft, and often commit, and do not correct the problem, say the developers.

Investment in the development of the operating system amounted to 100 million rubles In 2017 it is planned to spend an additional 250 million rubles 150 million of which will go to the promotion and marketing of the new platform.

As told in “Basalt SPO”, today the company provides technical support for their OS in the entire territory of the Russian Federation, including Crimea and Sevastopol. Complex technologies and support for the OS protects the user from possible problems of implementation and maintenance: failures related to the work and manifestations of the “human factor”. In turn, the technical support ensures prompt Troubleshooting, if they still happened. 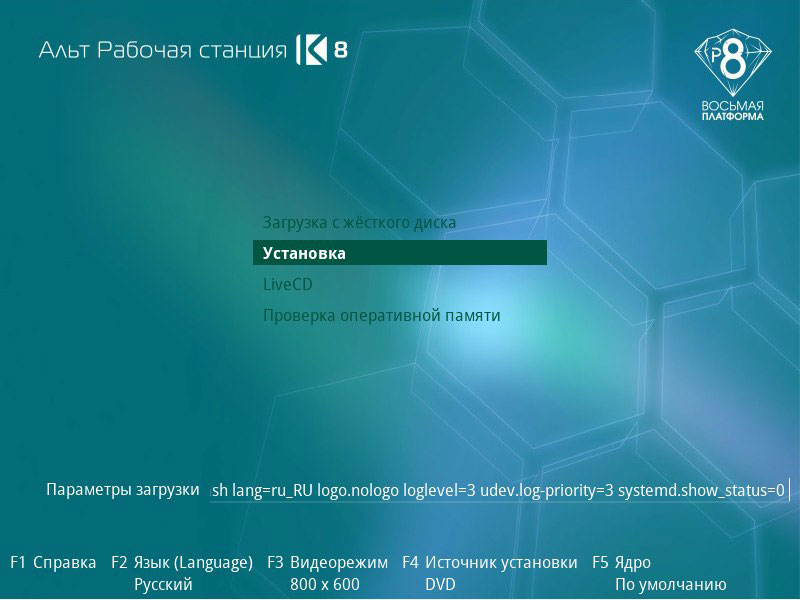 Operating systems “Basalt SPO” have been tested in several large-scale projects in the region of the Russian Federation for the purpose of import substitution, not only of the OS functions, but also directory services (Microsoft Active Directory, or MS AD) and the system of collective work Microsoft Exchange. Currently, the OS and supporting infrastructure support is fully ready for large-scale implementations.

According to the Ministry and the Association RUSSOFT, the Russian market is the enterprise OS is about $1 billion a year. The majority of this segment is Microsoft, but the “Basalt” hopes that after three years, national will take up to 70% of this market.