Russian developers have introduced a mobile app that allows you to issue dorozhno-transport incident. The program for smartphones is called the “Europrotocol”. 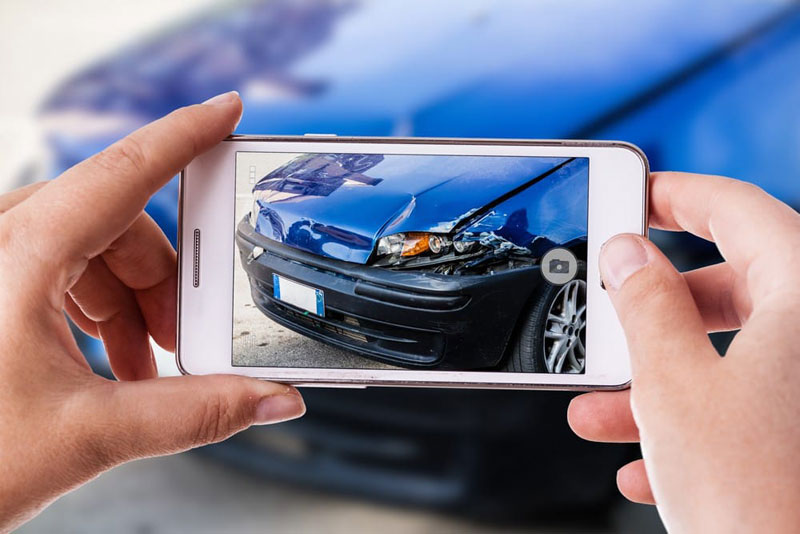 With the help of “Europrotocol” the drivers will be able to independently arrange an accident via their smartphones. It will also implement the function of electronic design hull and CTP.

Representatives of the youth government of the Republic of Tatarstan was presented by Minister of Informatization and communications of the new mobile application. The essence of development is to implement the possibility of registration of road accident with your smartphone.

The application is integrated with the existing system of fixing of infringements of traffic regulations “public inspector”. The application includes the possibility of registration of insurance policies CTP and hull. 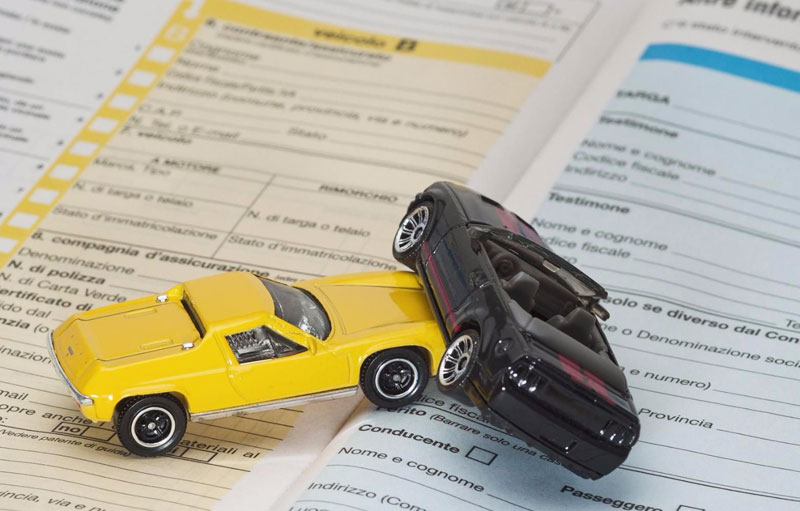 In turn, the Minister of information would provide all possible support to the development, because it believes that the project is worthy of detailed consideration and early implementation.

In a press-service of the interior Ministry in turn said that since the launch of the app, “people’s police” the number of reports of traffic violations, sent via smartphones has increased by 15%. By the end of 2016, the application has installed about 80 000 people.