Russian prices for iPhones with memory 32 GB decreased significantly at the end of December 2017. 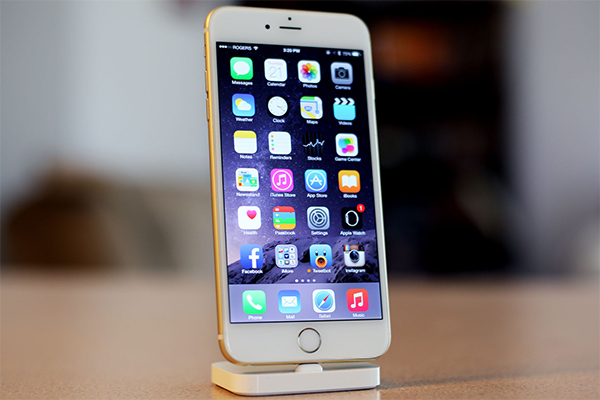 the iPhone 6 was unveiled by Apple in September 2014, but after two years was discontinued in connection with the release of iPhone 7 and iPhone 7 Plus. In the spring of 2017, the company partially resumed production and began shipping to stores sixth with 32 GB of internal memory, not previously represented in the retail sector. Since the advent of iPhone 6 32 GB price starts from 30 000 rubles. 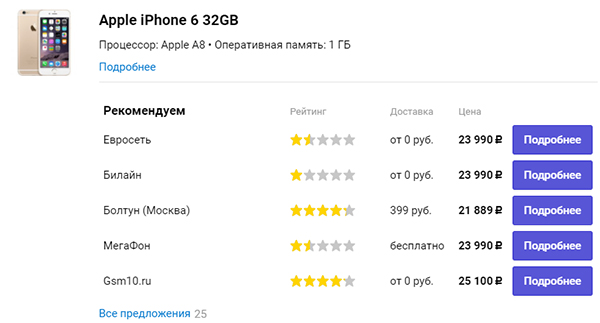 Record fell not only the iPhone 6. For example, last year’s iPhone 7 has dropped in price by 35%. On average 54 000 to 39 000, although some stores offer smartphone even cheaper. 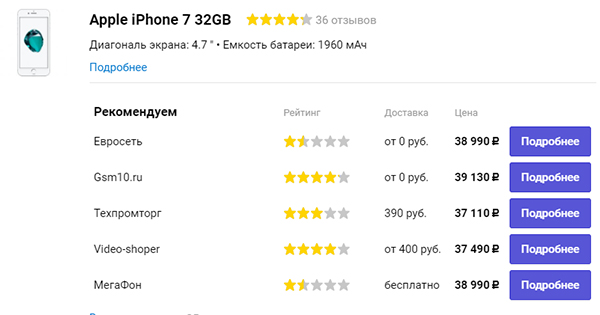 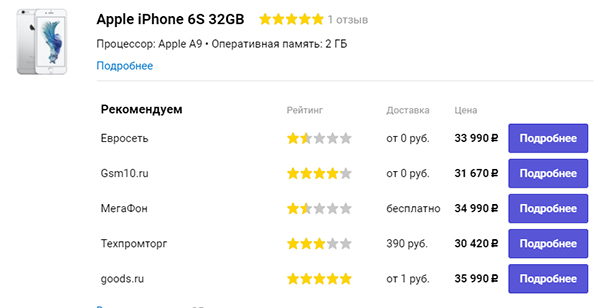 Lower prices for 2014-2016 model year means only one thing — the retailers want to sell as many of the flagships from previous years. Which, as we learned in the previous week, was artificially slowed by Apple. Representatives of the company said that vehicles with worn-out battery had a software limitation because the device could no longer use the maximum capacity of the hardware. This statement entailed not only the scandals at the network, but several collective claims (first, second, third).

To avoid wilting the health of your smartphone, you can use our instructions.