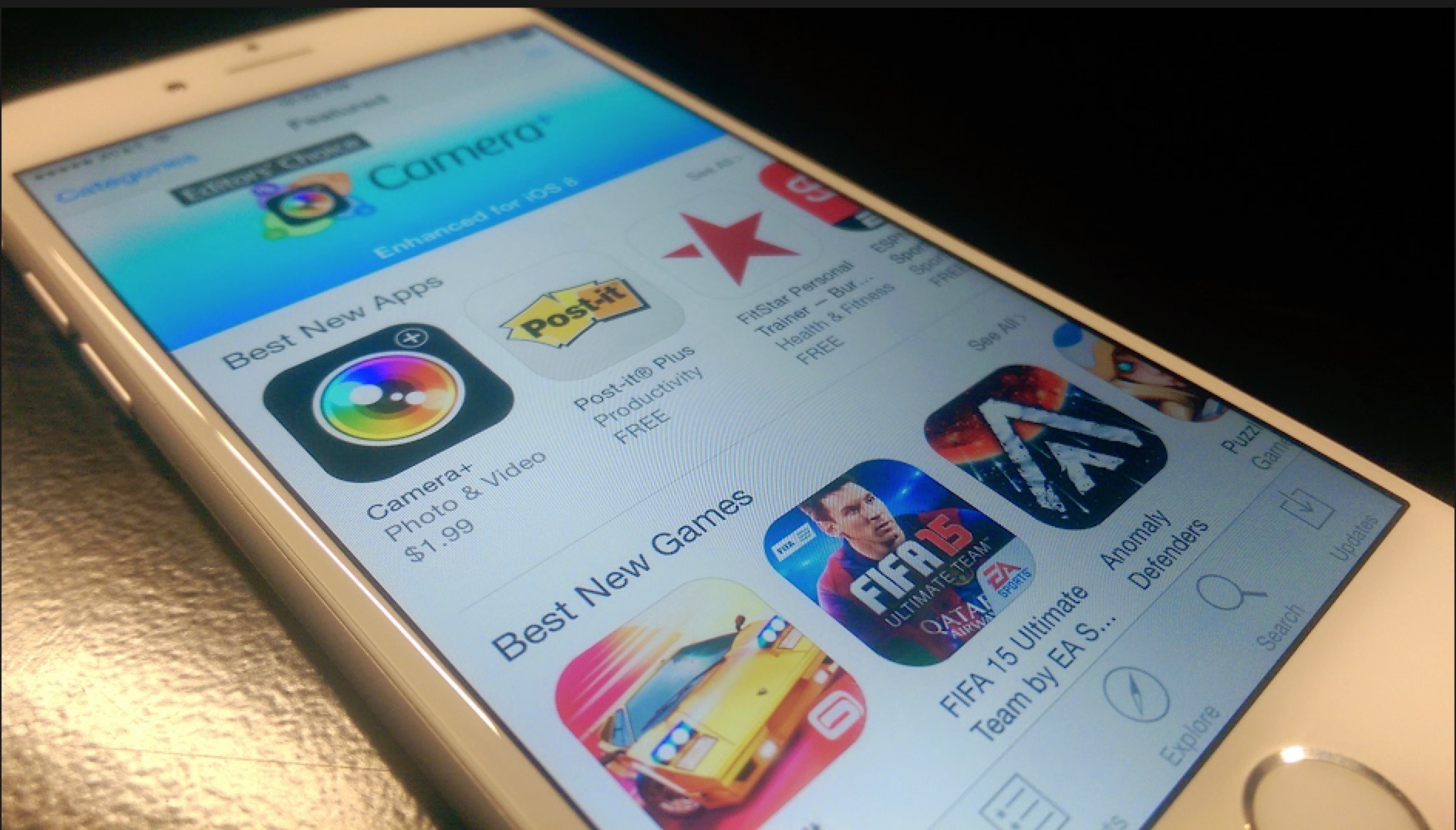 How active Russian users download apps? Until now it was unknown, however analysts at App Annie has been able to count the countries-leaders by the number of downloads of apps from the App Store, as well as the country that brings Apple the most money from the sale of apps.

However, our country was not even in the top five countries that are most actively buying apps. Here in the first place USA, second and third — Japan and China respectively, the fourth — Britain, and the fifth — Australia. Apparently, the Russian users download mostly free apps and make the minimum purchases, because you were in the first rank. 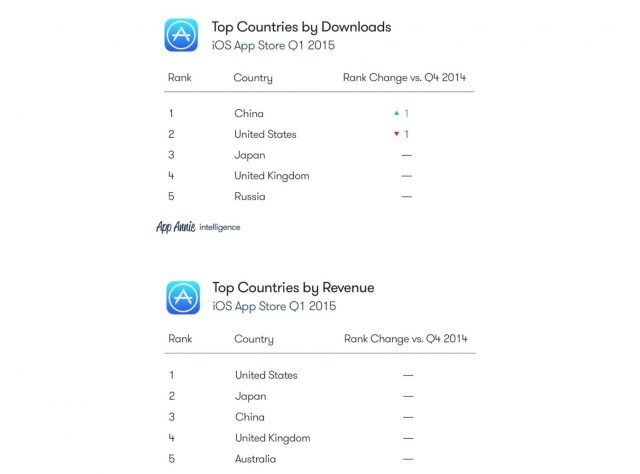 Now it’s no wonder why Apple is paying Russia so much attention — recently, for example, gave developers the ability to set prices for apps in 15 and 29 rubles. According to our discounts you can make sure that for the user it’s great: so many cool games with this incredible discount we have not seen.

The leader in terms of total number of downloads of Google Play apps remains, which is not surprising when the dominant position of Android in the global market. However, with revenues and things are not so good.