Russia is against drones: rostec has officially unveiled “the killer” unmanned aerial vehicles

The rostec state Corporation, presented “intellectual” for dealing with unmanned aerial vehicles, in particular with drones. The apparatus called “Solaris-H” was presented at the exhibition “INTERPOLITEX-2018”. 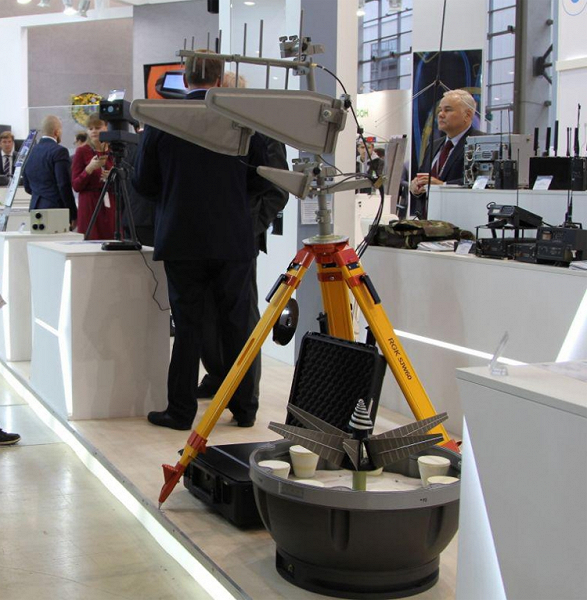 According to the creators, the new technology will fight against drones, which can threaten the safety of objects or individuals. the Scope of “Solaris-N” reaches 80 square kilometers. The system operates automatically and needs no operator that would control her actions.

“Solaris-N” will work on the principle of artificial intelligence: it can detect the drone, to perform his route and the trajectory and, if we calculate the security risk for other objects to bring the aircraft down.

Conclusion the drone down will be carried out through special radio waves which will cause interference to determine the location and cause of the fall of the drone.