Russian banks are preparing to connect Bank card payment systems Apple Pay and Samsung Pay. Currently to pay with Visa through the payment service from Apple can only clients of Alfa Bank and Tinkoff Bank. 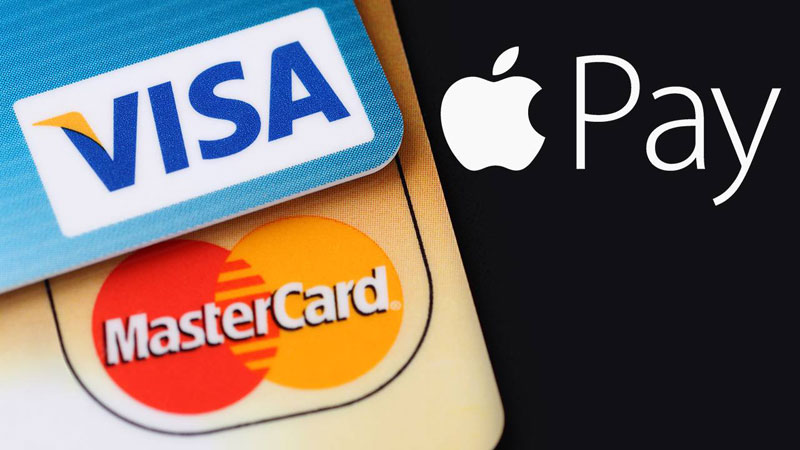 According to RNS, the launch is scheduled for the end of 2016 or beginning of 2017. “Contactless payment with mobile devices will be available to customers in the first quarter of 2017”, — told the Bank. Bank customers can already pay with MasterCard using Apple Pay and connecting to Samsung Pay is expected in December 2016.

VTB24 plans to connect to Visa Samsung Pay by the end of this year, and Apple Pay — in the first quarter of 2017, said a market source. The Mastercard holders of this Bank are already using both of the payment system.

MTS Bank, which connected services to MasterCard, is also preparing to implement the function of the payment system Samsung Pay and Apple Pay, says a source familiar with plans of the Bank. In MTS Bank, VTB24, Bank “FC Opening” and the savings Bank officially time work Visa card with payment services on call. Clients — holders of cards MasterCard banks VTB24, “FC Opening” and the savings Bank already have the option of contactless payment using a Samsung Pay. In late October, the head of Sberbank German Gref told reporters that the Bank is working with Visa on combining these cards with Apple Pay. 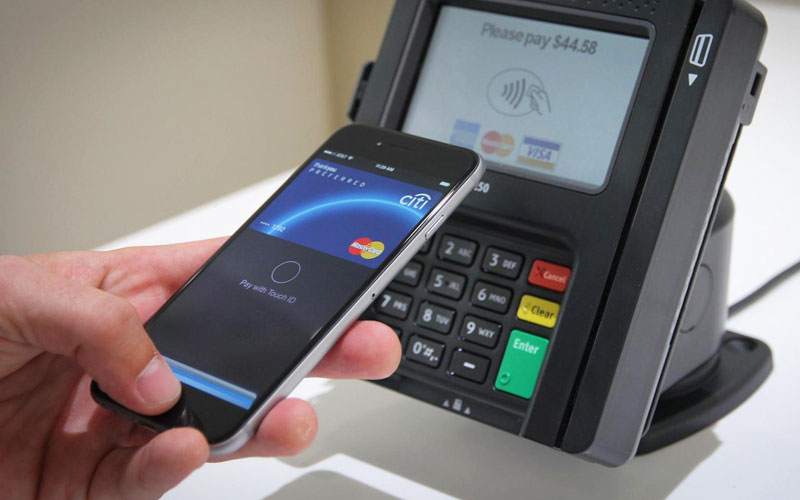 “With Visa, we are also in contact. So I think that all cards — Visa and in the end, the map “the World” — will be connected to Apple Pay”, ‘ said Gref.

In b & n initiative to support the combination of Samsung Pay and Apple Pay with card “the World”.

“The NBTS announced before the end of the year their own service tokenization, we certainly support this initiative. The main question is whether the service will be technically compatible with wallets Samsung Pay and Apple Pay”, — noted in the Bank. 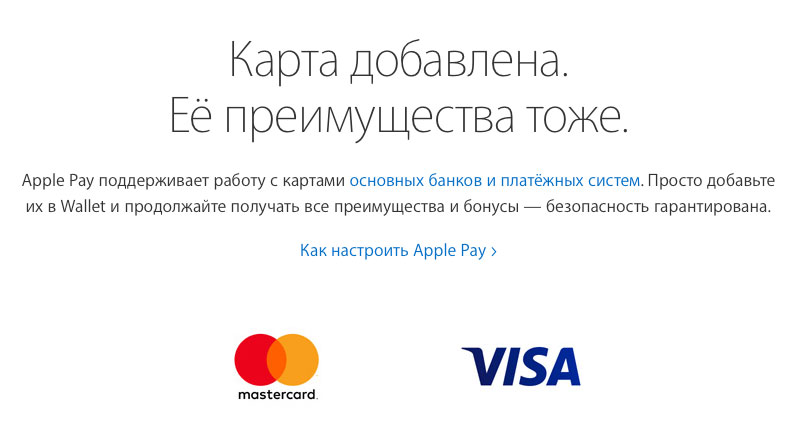 Deputy General Director of NBTS Sergey Bochkarev announced the access to these payment systems in early November. “Samsung, Apple Pay will be available in 2017”, — said Bochkarev.