63-year-old owner of USM Holdings Alisher Usmanov earned on shares of Apple. He told about it in interview to the edition “Messages”. An investment in the securities of the iPhone maker generated a profit, “fold higher than a Bank loan,” said the Russian billionaire. 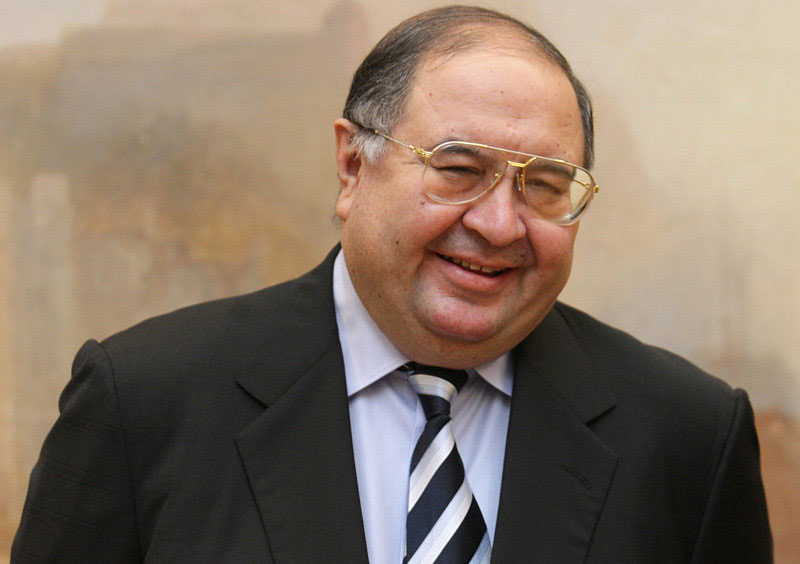 In 2013, it became known that the richest businessman of Russian Alisher Usmanov, has invested $100 million in Apple shares, saying that he “trusts Corporation” despite the drop in its shares by more than a third in that time. Then the quotations of the company following the peak in September 2012 decreased by 40%. However, Usmanov was sure that the capitalization of Apple will increase.

In March 2014, the media reported that Usmanov has sold shares of Apple and began to build up in your investment portfolio the share of Chinese assets. “The Chinese market accounts for about 70-80% of the total volume of our investments in foreign Internet companies,” said Ivan Streshinsky, a representative of Usmanov’s investment activities. He said that the Chinese Usmanov’s portfolio in shares of Alibaba, JD.com and “some other companies with great potential”. According to some, it was about Xiaomi.

In conversation with journalists of “Vesti” Usmanov admitted that he still holds Apple shares. And, apparently, a billionaire again to buy securities of the company.

“A little bit there. But you know what it is, I will say it again, you can always sell. And then, for example, you bought the unit costs, and sold for 10 units, which you have spent. And then you bought it again but for 4. And animation this kind of profit is a nice one, too,” said Usmanov. 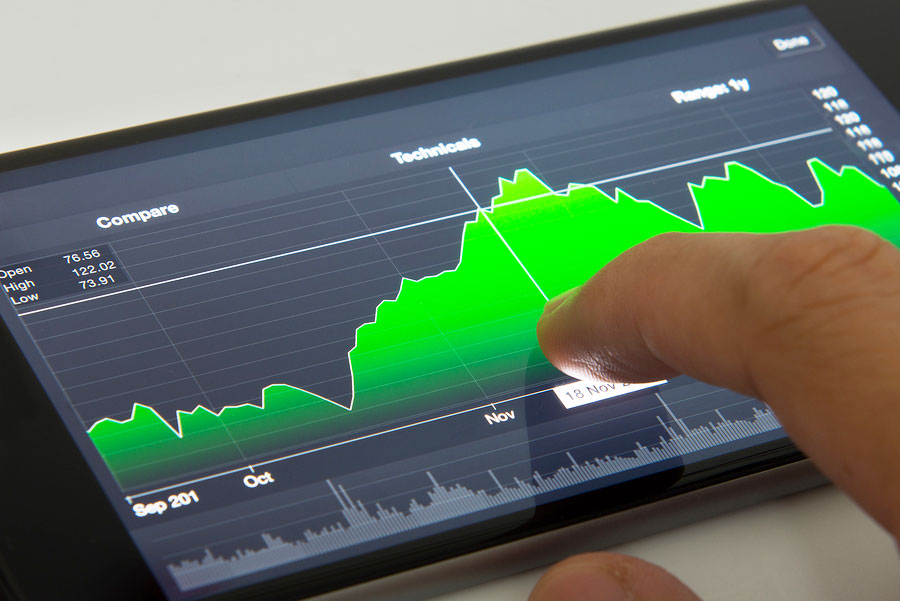 On a question of journalists, whether he managed to make money on Apple stock, the businessman replied:

“Very well earned. We raised a very short term investment, and it gave a good profit fold higher than the Bank loan”.

Forbes magazine estimates the fortune of Alisher Usmanov at $12.5 billion, in the list of the richest businessmen of Russia, the entrepreneur takes the third place. In October 2016 Usmanov has ceased to be a tax resident of Russia, as it is not held in the country in 2015, the legally required 183 days to confirm this status. The businessman, according to him, focused on sports, charitable and philanthropic activities.