Russian buyers have started to insure the iPhone 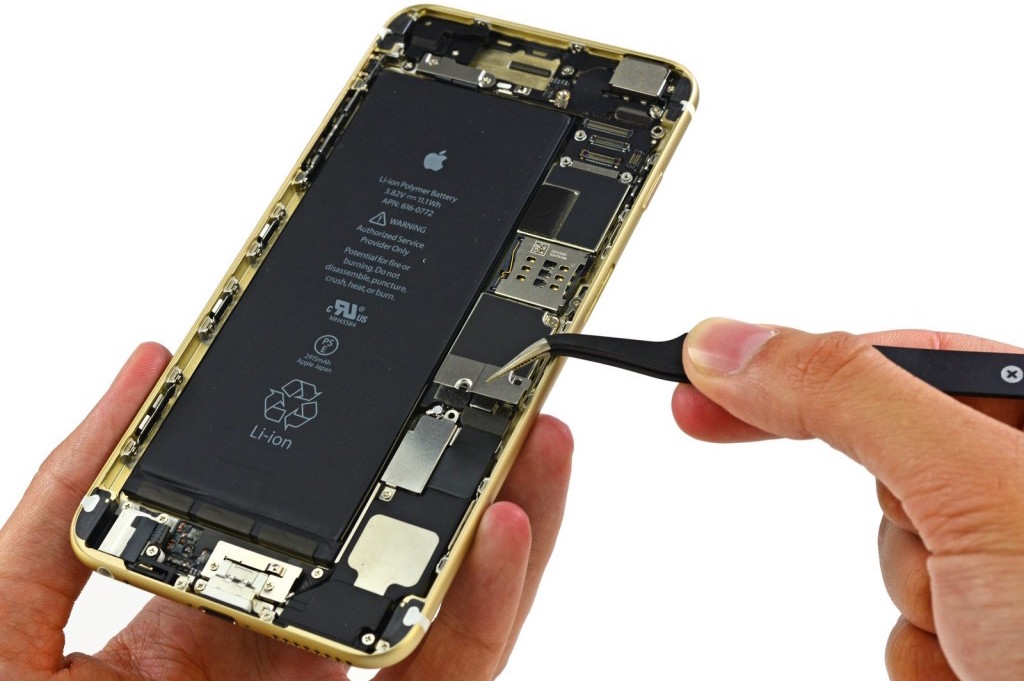 That people insure more often? Life, apartment, car… but for Russian buyers of smartphones, the past year was marked by the increasing number of insurance feature when buying your favorite gadgets. Why is it so?

According to analysts Svyaznoy, from January to October 2015, the proportion of insured smartphones accounted for 40 % of all sold devices. It turns out, almost every second buyer decided once again to protect yourself and acquire insurance policy to your device.

In the retail networks “Svyaznoy” and “Eldorado” the situation is exactly the same, writes RBC with reference to the representatives of both companies. According to the publication, such an active interest in the insurance by the economic crisis: buyers do not plan to upgrade your smartphone every year and want the device had served them for as long as possible.

Given that the cost of such insurance is often ranges from 10% to 15 % of the price of the smartphone, it is a bold move on the part of users. What buyers insure more often? In large networks this iPhone, but in some stores to protect yourself decided buyers of smartphones costing up to seven thousand rubles.

Earlier this year, “Beeline” introduced a new tariff in its lineup under the name “iPhone”. The operator includes the cost of insurance against a broken smartphone screen, so if the display breaks, the buyer will be able to replace it for free.