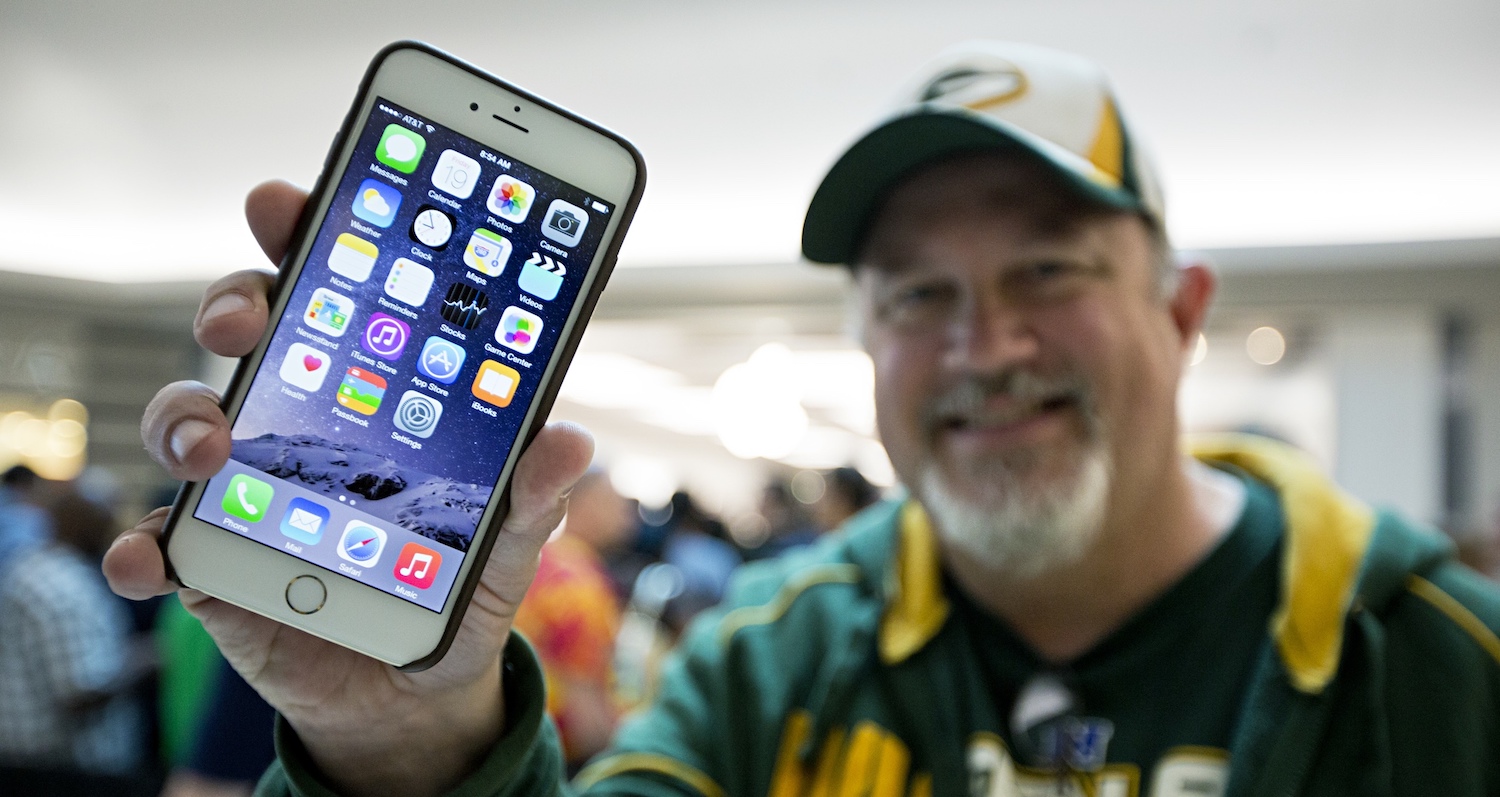 Problems Samsung, related to the termination of sales and production of Galaxy Note 7, it seems, has reached and Russia. New information from market experts suggests that the share of South Korean giant in Russia in the past month plummeted, while Apple, on the contrary, increased their positions.

According to the newspaper “Vedomosti”, in October 2016, the share of Samsung in Russia fell more than 3% and amounted to 20.3 %, at the same time, Apple increased its share in our market from 11.8 % to 13.6 %. Blame the situation with smartphones Galaxy Note 7, who voluntarily took fire because of what corporations had to forget this product as a nightmare.

The sources noted that due to problems with Note 7 Russian buyers have become cautious and to other devices from the South Korean company. Therefore, they do not switch to other flagship models of the Galaxy and prefer the device competitors from the same price segment: as a rule, iPhone.

Although Samsung say that they expect to regain share by the end of November, believe in it with difficulty, given that sales of the iPhone 7 and iPhone 7 Plus has already broken last year’s figures. And the New year, Apple will only strengthen their advantage.