Russian buyers prefer the iPhone 7 instead of iPhone 7 Plus 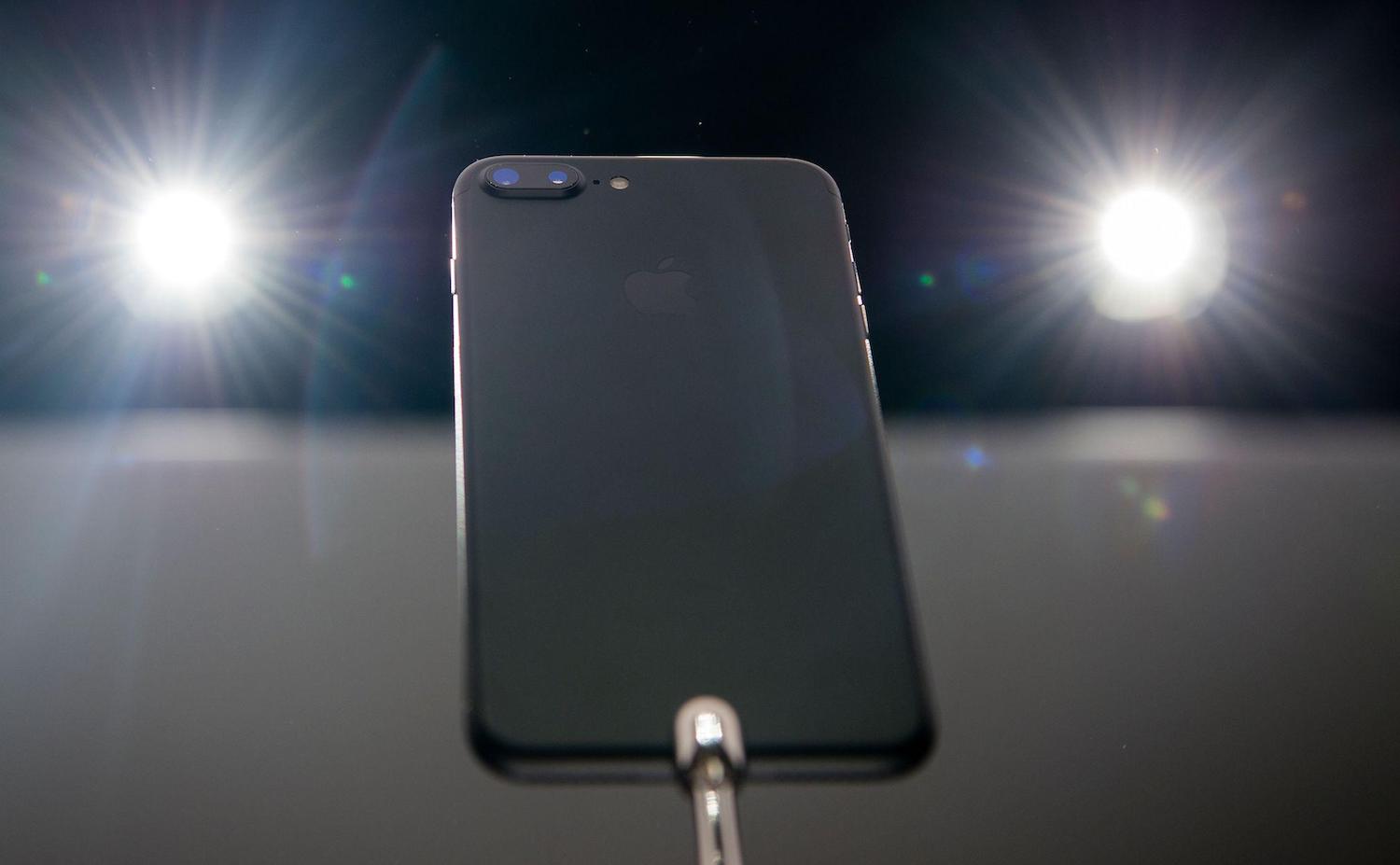 Despite the difficult economic situation in the country, the new iPhone still diverge among Russian buyers like hot cakes. According to the newspaper “Vedomosti”, in September 2016 in Russia was sold almost 58 thousand new models of smartphones from Apple.

The publication refers to the materials of the company — partner of multiple retailers, i.e., takes into account only sales through official channels. Recall that the iPhone 7 and iPhone 7 Plus became available in authorized Resellers from September 23. The main hit was the iPhone 7, it was acquired 54 400 buyers, while the iPhone 7 Plus the results are much less impressive: only 3,500 copies.

It is noteworthy that just eight days of new iPhone sales took almost a quarter of total Apple sales in Russia for the month, and the iPhone 7 climbed to fifth place in the Russian market of smartphones. The most sold version of the smartphone was the version with 128 GB of internal memory.

As representatives of the retailers, including Apple Store, the iPhone 7 on average 2-3 times higher than the iPhone 6s in the same period last year. However, iPhone 5s for sales it bypass failed.

Given that, according to statistics, the grey market is sold in 1.5-2 times more smartphones, the actual iPhone 7 and iPhone 7 Plus in Russia in September, exceeded 100 thousand units.