One of the main developers of Russian processors “Elbrus” company MCST has completed the preparation of serial production of computers “Elbrus-401 RS”. They are based on the processor “Elbrus-4C” system-on-chip, implemented in 65 nm technology with four cores, the cache memory of 2nd level for a total volume of 8 MB with three memory controller, three channels of interprocessor communication and input-output. Today became known the price of the first PC based on Russian chips. 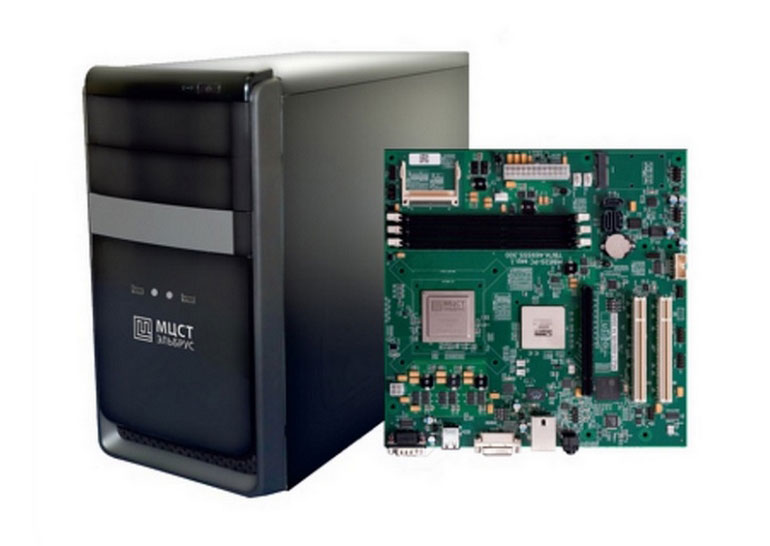 According to reports, “arm Elbrus-401 PC” will be on sale at a price of 199 000 roubles. In the money will cost the basic model of a computer with a clock frequency of the processor 750 MHz. Package the desktop comes with 23-inch monitor, keyboard and mouse.

Prototypes of this PC was released in may of 2015, and the company claims that after that she took the time to establish cooperation with domestic enterprises, which are contract manufacturers, debug circuit solutions, optimizing cost parameters. The basic technological operations for the production of PC, including surface mount printed circuit boards, implemented in Russia.

Early party PC measured in tens. For example, in 2015, 50 new equipment rolled off the Assembly line of the enterprise “October” in Kamensk-Uralsk, and another 80 in made “Izhevskiy Radiozavod”. It is now claimed that the mass production is ready to execute the order in the amount of up to several hundred thousand computers a year.

Part of the Elbrus PC-401 PC includes: system unit, monitor 23 inch, keyboard, mouse. Preinstalled software — operating system “Elbrus”. It is based on a Linux kernel and supports applications with open source software, including editor, AbiWord, the spreadsheet GNumeric, Firefox, email client. It has all the tools to develop application software, tests for self-diagnosis equipment. 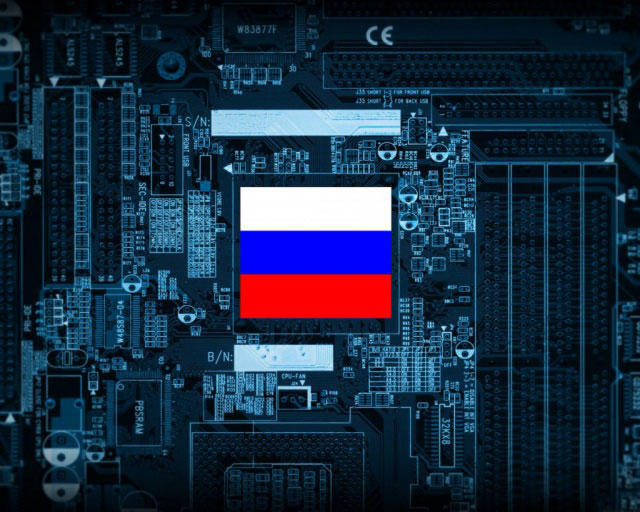 Clarifies that a PC allows you to run not only Linux but also other operating systems designed for Intel x86 and x86-64, primarily Windows XP and various flavors of Linux. This capability is provided by software and hardware system binary translation.

PC “Elbrus-401 RS” so called version “B” is made in the MiniTower (see photo). The motherboard features a set of peripheral interfaces: Gigabit Ethernet, SATA 2.0, IDE, USB 2.0, RS-232, DVI (using integrated video card). The Board provides a landing spot and installed the SSD microSATA format.

The computer has PCI-Express x16 (used 8 lines), allowing you to install expansion cards or 3D graphics cards AMD Radeon (installed in the standard configuration). The IDE interface is connected to the connector of the CompactFlash card (used for the needs of the binary translator).

New designed equipment for automated workplaces of operators, organization of user names and information terminals, applications in industrial automation and in systems with high requirements for information security.