Russian corruption compared with presentations of the Apple

Billions Colonel Zakharchenko (during the search the police found 8 billion) – a vivid image of corruption in Russia, which can be compared with the presentations of Apple products. This opinion was expressed by columnist Slon Oleg Kashin. 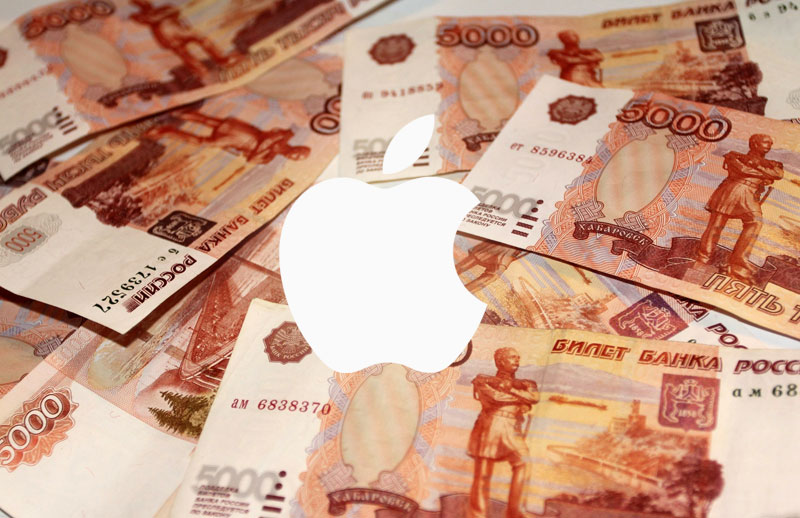 “The y have a plus minus times a year show the public the new iPhone, we have (lately more often) the public show of the new government with money. The principle is quite epplovskih – as if each time a new “wow”, but in reality the product is the same. And sure someone will say that the effect that I was already gone, leaving only inertia”, — the journalist writes.

But even with this approach, the inertia will not go away and “about our time we of age will remember that these images”. It is unknown how many more of these bags and shubohranilisch will show the audience, said Kashin. The government and its critics agree that corruption must be fought, but in fact it is booming.

Russian opposition in their articles is not the first time resorted to Apple. Previously Alexei Navalny compared the house of Steve jobs and Anatoly Chubais. According to him, the house of the initiator of the project SKOLKOVO, RUSNANO and ROSTEC worth $40 million. 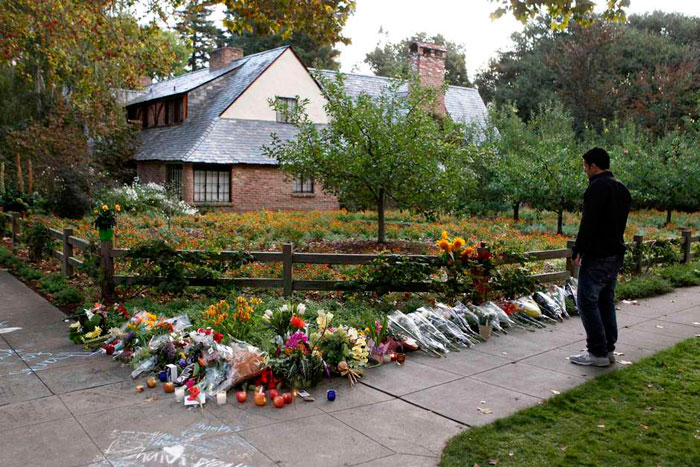 “A huge house is fully decorated, but empty. In the main house with an area of 2656,8 sq m, two guest houses, and other structures his company has invested $50 million. Steve jobs — founder of Apple, such was not at home,” – wrote Bulk.