Russian developers charge a smartphone at a distance of 1.5 km

In Russia successfully conducted an experiment on ground wireless charging at a distance of 1.5 km from the Developers of the technology of transmission of electricity from one object to another was made by the specialists of RSC Energia. 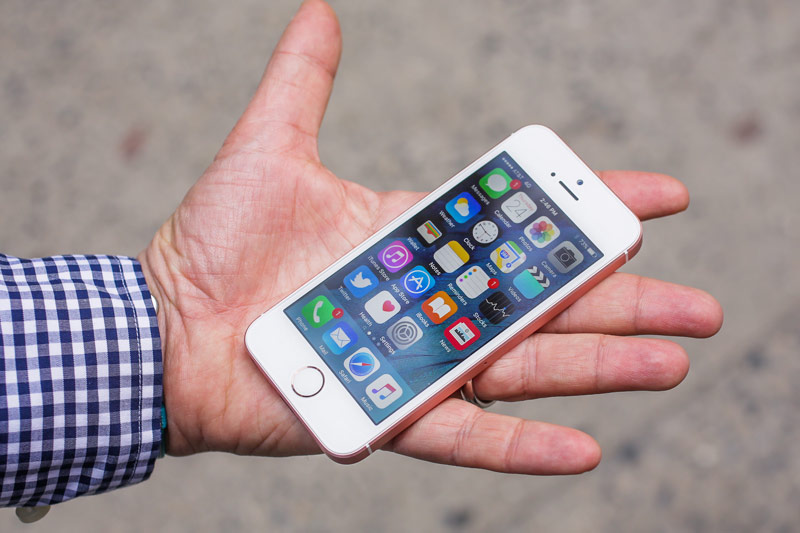 The demonstration was conducted at the all-Russian festival of science organized at the initiative of the Moscow state University. M. V. Lomonosov. In the experiment, the distance between emitter and receiver was 1.5 km.

“The phone was able to charge at a distance of a mile per hour. The exact percentage of charge currently count on the experts”, — said the Agency interlocutor. He did not specify the brand of phone and condition of battery.

An experiment on the transmission of electricity using laser passed between the two buildings. In one of them, owned by RSC Energia, in Korolev near Moscow on the sixth floor mounted laser transmission installation. On the roof of the other building, located 1.5 km were installed connected to a charging port of the phone target, which with the help of a special device transformed the laser energy into electrical energy. Target sizes of 10 cm, the tip was carried out.

During the demonstration it was clear what was happening, used green marker laser. As the developers, with laser power at 5 watts battery capacity of 2000 mAh is charged for 8 hours. 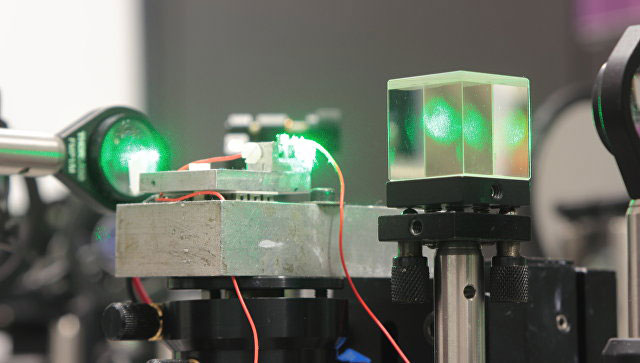 As explained by the representative of RSC Energia, about two or three months, the specialists will be ready to load at the distance a small unmanned aerial vehicle, and a year — to work with a great professional drone. Then it is planned to conduct appropriate tests in space: ISS electric power by means of a laser beam will pass on a space truck “Progress”, which will be located at a distance of 1-2 km.