The largest Russian distributors of JSC “vest” has submitted to arbitration court of Moscow the claim to Apple about collecting 5 million rubles for violation of the rights to the film “John Wick”, which the media called “a movie about bad Russian”. 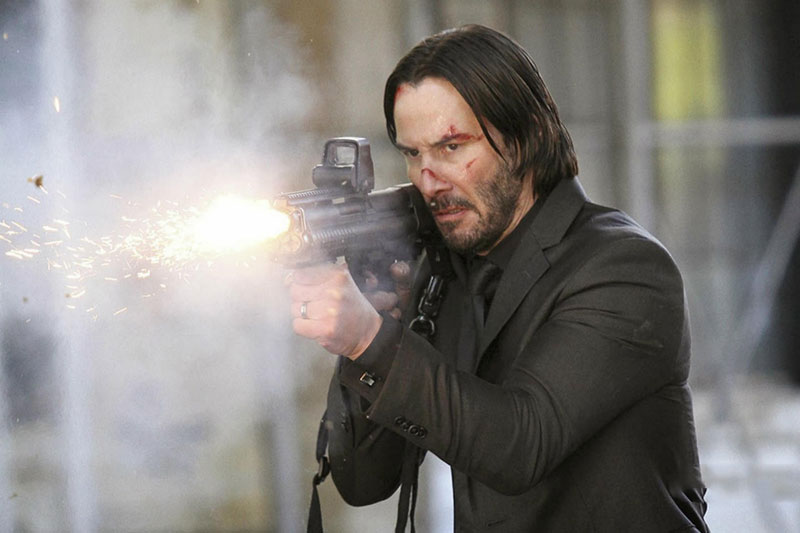 The movie “John Wick” with Keanu Reeves in the title role was released in the U.S. in October 2014. In Russia the premiere was planned for December, but at the last moment was cancelled. Some media reported that the film could be removed with steel in Russia, due to the fact that it used the stereotype of the so-called “bad Russian”, among the heroes were the representatives of the “Russian mafia”. In the end, the Russian premiere took place on 1 January 2015.

As noted by Ria, the plaintiff, through its bankruptcy Trustee Michael Artemov also requires the Respondent to be banned the creation of technical conditions for placement, distribution and other use of online film “John Wick” and access it in iTunes in Russia and the CIS.

The arbitration of Moscow has appointed preliminary hearings on the case on December 20. The suit was brought to court on September 28. On the same day, “the West” has filed two lawsuits: OOO “Evie.ru” to the owner of the cinema, at 1.6 million rubles and OAO “NTV-plus” 1.8 million rubles. A preliminary hearing in the first of these will be held on November 10, the second action to produce has not yet been adopted, on the grounds of the claim in those cases is not reported. 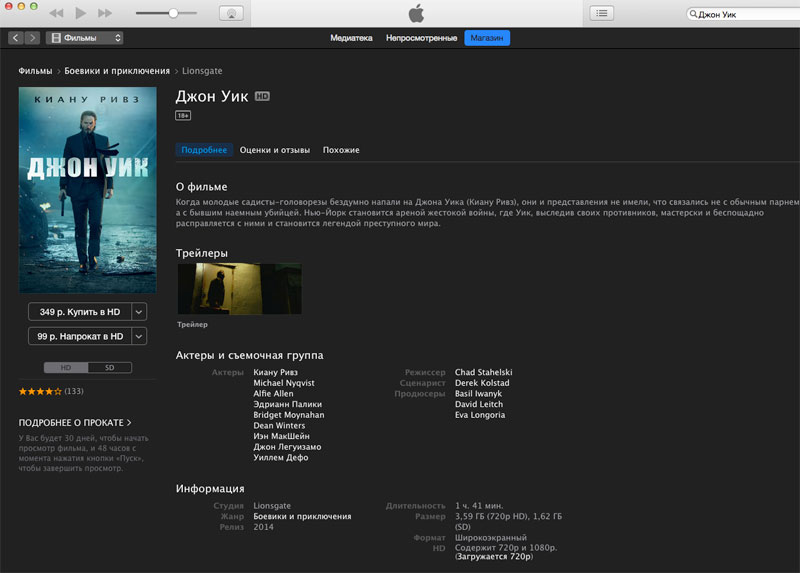 “Vest” was founded in 1994. Its owner and CEO Tigran Dochilov. Among the released by the company in Russia of films — “American pie”, “sin City”, “the Green mile”, “scary movie”, “Twilight”, “Kill bill”, “the Wolf of wall street”.

The arbitration of Moscow in March at the request of OOO “Mosfilm-Master” was recognized by JSC “West” is bankrupt and has opened the company’s bankruptcy proceedings. The debt of Booker’s before a claimant is about 50 million rubles. In court materials it is said that the company “vest” is no longer.