Russian iPhone for $ 130. Is this even possible? 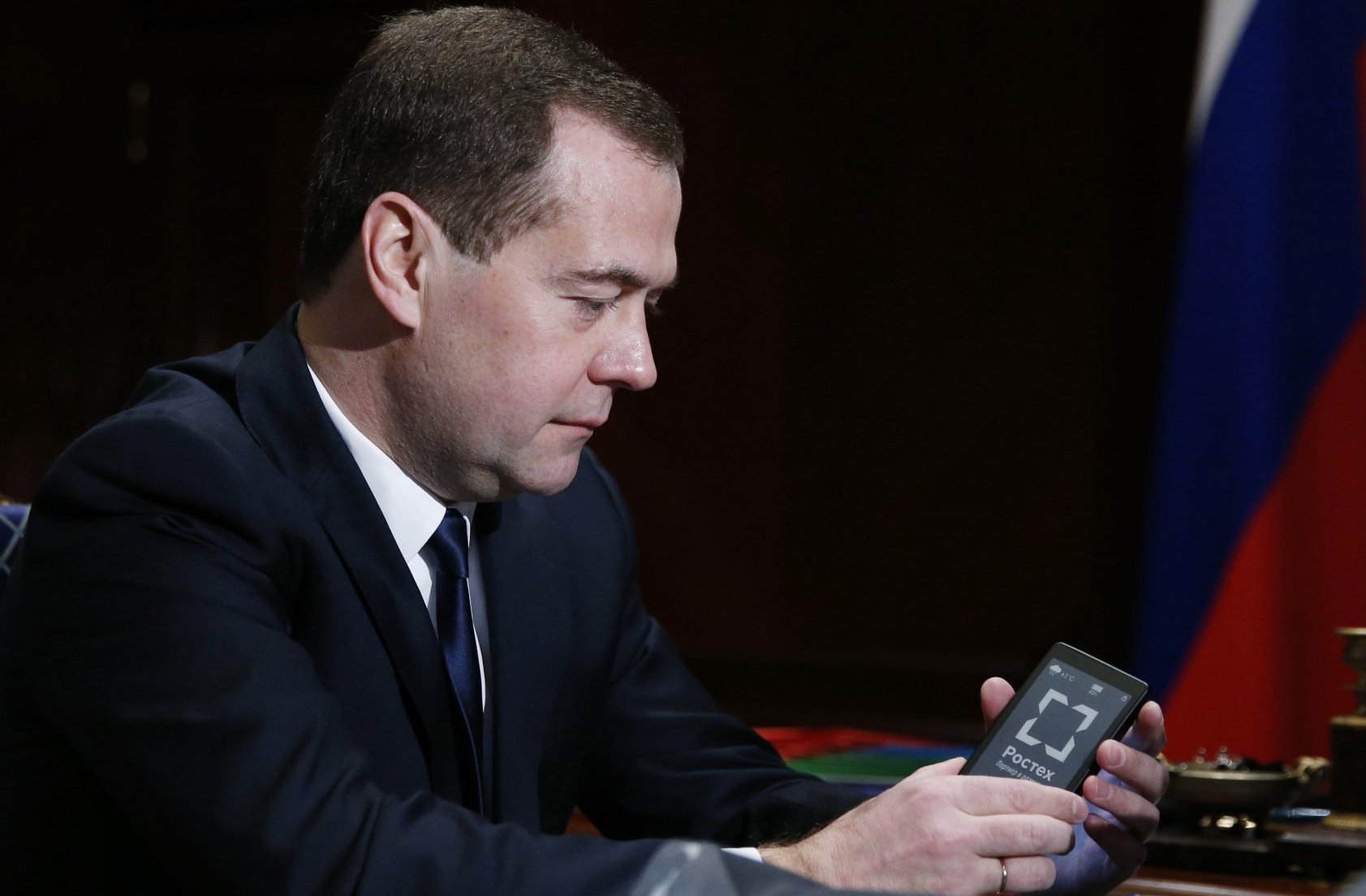 Yesterday, the media reported that the holding “Ruselectronics” (included in “rostec”) is targeting the issue of the Russian budget smartphone — this was stated by the head of the company Igor Kozlov. While it should cost $ 130 (a little more than 8 thousand roubles), but the quality will not be inferior to the iPhone. We immediately wondered how it is feasible, and, most importantly, why it is needed domestic smartphone?

If it were possible — such a device would already be released

And we are not talking about Russian companies, and Chinese producers who just spetsializiruyutsya on budget devices. No one has to use “stuffing” iPhone (or other smartphone in this segment) and sell it for $ 130. The vendor, who will get rich.

They produced, however, in China the same or the Original YotaPhone), but the development is led by Russian specialists. Why reinvent the wheel — unclear: for Highscreen, for example, there is superbyudzhetnym smartphone for 4500 rubles. The hardware, of course, not top-end, again due to low prices. 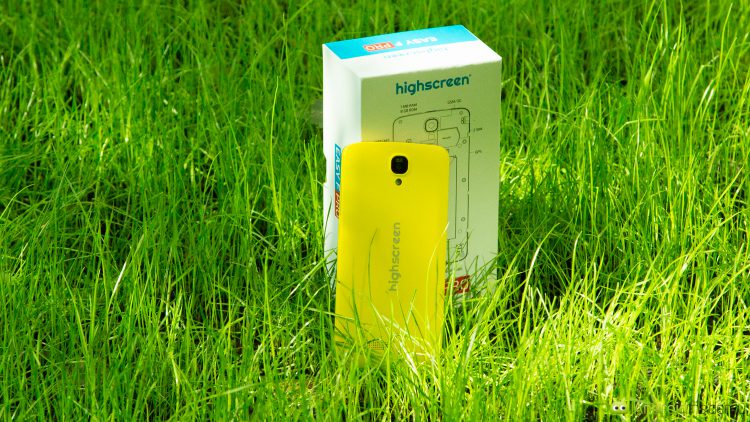 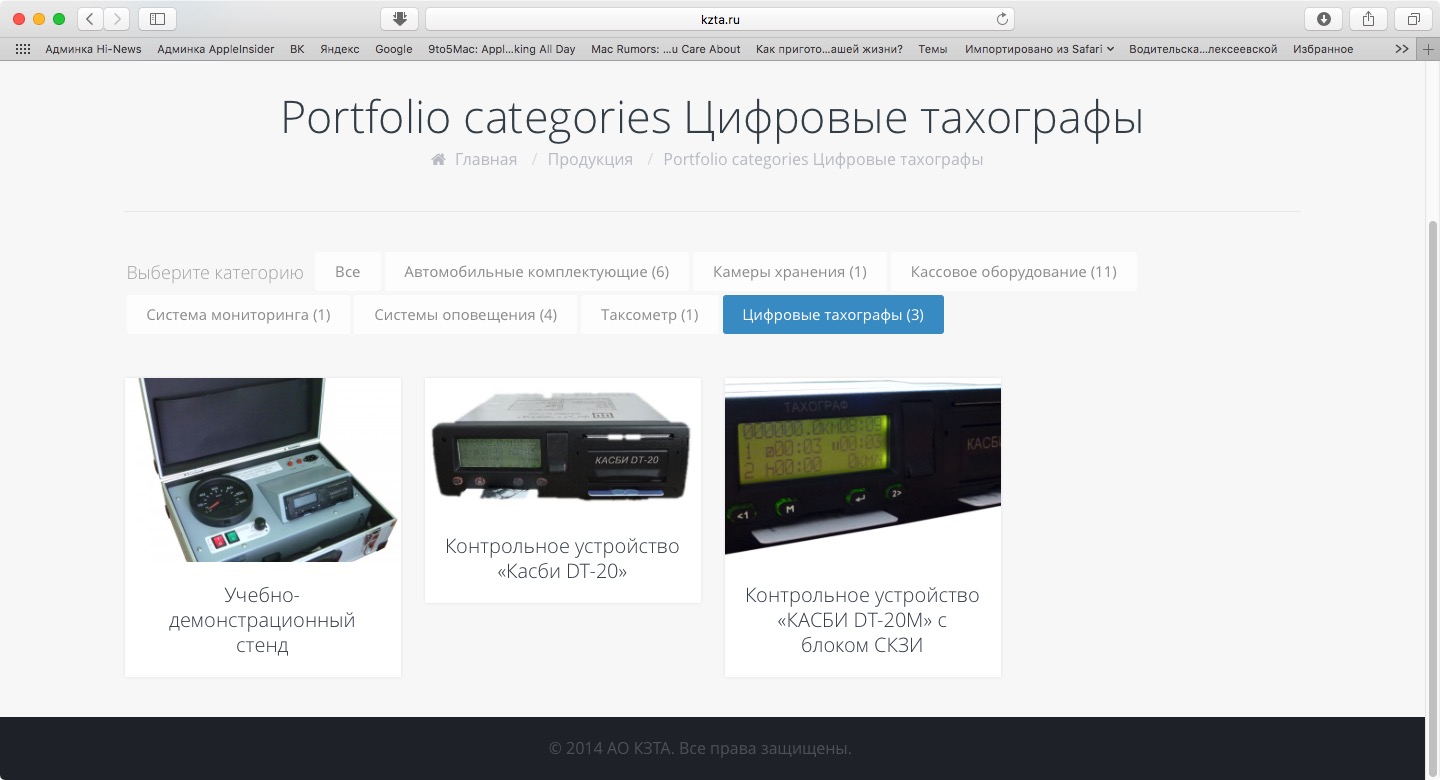 Import substitution is not always a good thing

Each is good at his job: someone is producing high quality military equipment, the other sells oil, and the third deals with consumer technology (particularly smartphones and tablets). No need to try to keep up with those industries, where other leaders are better to build upon what has succeeded.

And why the smartphone definitely compare with the iPhone? Probably because it produces an American company. Maybe it’s the only smartphone that at the hearing of the officials.

The only scenario where this is possible

To combine the “filling” of the iPhone with domestic development and “roll out” price tag $ 130 maybe. But only if the government will give subsidy to the manufacturer (around $ 400 for each phone). The cost of iPhone is around $ 250 is the cost of only the components.