Russian IT specialist sentenced to 1.5 years in prison for downloading pirated Windows

Basmanny court of Moscow has sentenced to 1,5 years of imprisonment in colony of General regime 30-year-old Aziz Abdaliev for “illegal access to computer information” and “violation of copyright and related rights”. Male punished with imprisonment for what-order set him up with a unlicensed version of Windows 7. 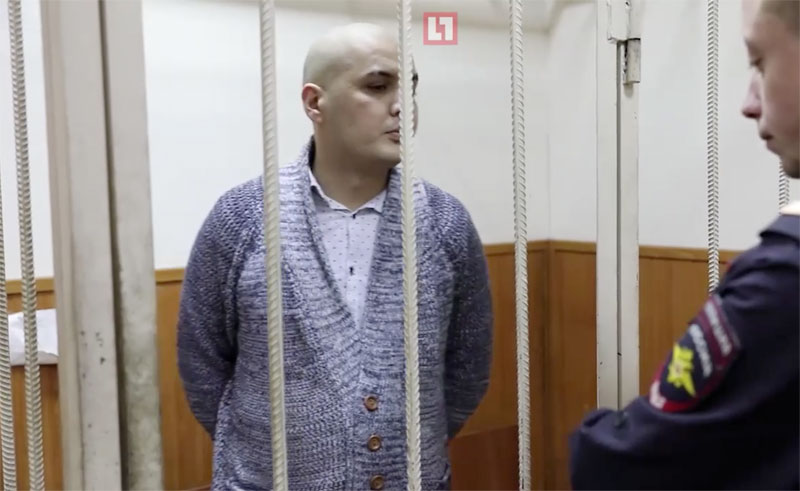 According to Life, citing the case of Abdaliev 4 August downloaded blocked in Russia torrent tracker Pirat.ca Windows 7, Microsoft Office, 1C Accounting and 1C “Enterprise”. A day later, Aziz was detained at the Kursk station, where it is by request of the client was installed on the laptop downloaded software.

It turned out that the it guy caught “on zhivtsa”. His customer was an operative of the Department “K”, which asked to install the necessary program, asking to come to the Kursk station of the capital. For these services, the client promised to pay 3500 rubles.

After Abdaliev installed the software and attached to it “cracks”, he was arrested. At the same time pros found false passports and law.

The victims in the case, the result named the company “Microsoft Rus” and company “1C” and the damage was estimated at 884 000.

In his defense, the detainee said that he lives in Moscow for more than 10 years, earns to help his family in his native Uzbekistan, informed anything criminal did, but the real books were lost.

Abdaliev fully admitted his guilt, so it is condemned in the “special” order in which the sentence is usually imposed as soft. But even with cooperation with the investigation the Prosecutor insisted on the imprisonment of 1.5 years in the colony, than had the court.

Finally, Abdaliev promised to spend time in the colony on the English language, and after liberation, to engage in the creation of websites.

The sentence has caused a lot of confusion and even outrage. People think that the punishment is too harsh for such an offence.

Users of social networks write that worthless Russian justice so vehemently to protect the interests of bill gates. But I remind you that in China, for example, copyright of the American Corporation “Microsoft” do not recognize.

“Of course, I understand, the guy in the General sense is to blame, but to give 1,5 years in prison for IT?! He’s not the drugs shoved! Well, soldered it would be fine, the interview was conducted. But for the installation of the software to deprive of freedom — bullshit” writes users of social networks.

“This is it “fight” against monopoly in all its glory unsightly. Guy sorry. He earned a living as best they could,” adds another commenter.