As reported by “Vedomosti”, in connection with a possible lock-Telegram journalists Oleg Kashin and Alexander Plyuschev appealed to the European court of human rights (ECHR). 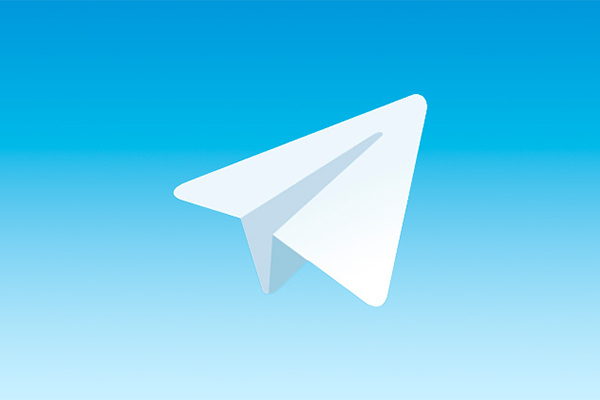 The petitioners argue that the existence of legislation on the control of Internet correspondence violates their right to respect for private and family life guaranteed by article 8 of the Convention for the protection of human rights.

The statement also says that the FSB of access to the correspondence users threatens journalists ‘ professional activities. In addition, if the Telegram block, journalists will have to find and promote a new platform for dissemination of information.

At home Kashin, ivy and their other colleagues did not have an effective and legal way to fight for their rights, as petty-bourgeois court of Moscow did not accept the claims for recognition of the decisions of the FSB and Roskomnadzor to be unlawful. In the coming weeks to the ECHR will be sent to treatment a few dozen users Telegram.

In this issue, the ECtHR may take the side of the plaintiffs, since, according to article 8 of the Convention, the court, the applicant is not required to prove the surveillance against themselves. Enough to confirm that there are mechanisms to carry out surveillance in secret.

Follow the news in our Telegram channel (while you can), as well as in the app on iOS MacDigger.