Russian officials will be transferred from MacBook to domestic products

Russian state bodies of different levels, from municipalities to Federal agencies — want to ban to buy laptops, tablets, e-readers, ATM’s, flash drives, flashlights and other equipment from foreign manufacturers, particularly the USA and China. Writes about this Life. 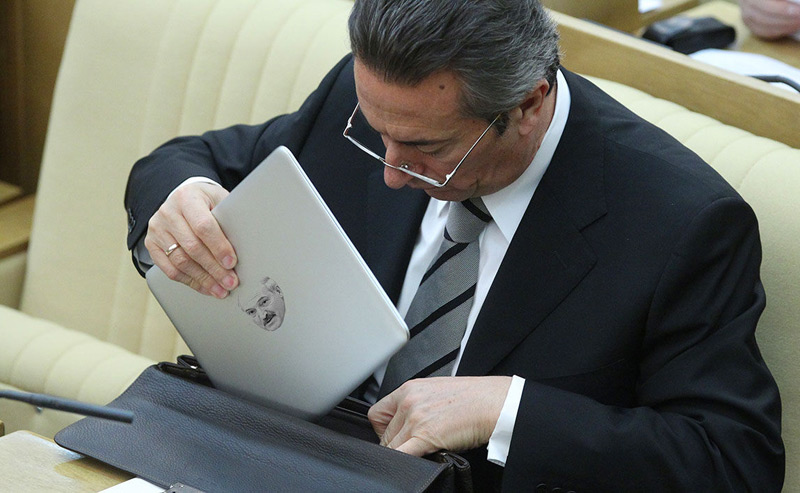 Instead, the Ministry developed a draft decree of the Government, offering government agencies to go for the products of Russian developers — or their colleagues from the EEU countries (Belarus, Kyrgyzstan, Armenia) .

Replaced Apple and Lenovo, which purchased the Federal and regional authorities, can come domestic laptops DNS, RoverBook, iRU. However, according to experts, currently the Russian equipment is assembled from foreign parts and works on a “foreign” operating system, so you can replace Chinese and American gadgets on our not yet make sense.

“In the WTO, the Russian Federation has no obligations in relation to public procurement, — stated in the explanatory note to the draft. In this regard, the country has the potential for the creation and production development of the Russian microelectronics products, telecommunications, manufacturing etc., which may be achieved by the imposition of prohibitions and restrictions in access to the state order”.

The most famous in Russia domestic brands of laptops — DNS, iRU and RoverBook. Computers the first two manufacturers currently sold out. Previously, their cost starts from 15 000 rubles. iRU can now be bought at price of 13-14 thousand rubles.

“Basically, the domestic laptops are assembled from Chinese parts. So I would call it “production” only assembling laptops in Russia from parts from abroad. Currently, the country has not developed its own operating system, which is primarily necessary for the security of data stored on the device: quality software), etc., — says the Chairman of the Board of regional public center of Internet-technologies mark Tverdynin. — Without government support, domestic production technology is not adjusted, will not develop on a par with foreign analogues. 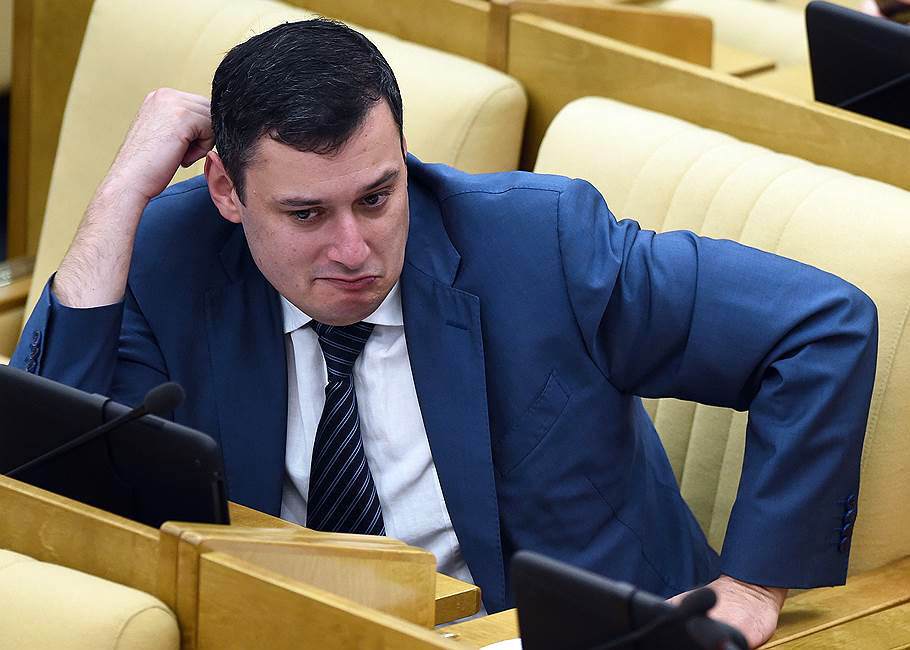 In the case of government support, investment from the business sector Ministry is quite able to completely switch to Russian equipment in one year, said marketing Manager Dmitry Ivanyushin. “Otherwise, Russia will take up to 10 years to fully establish production of domestic technology and to introduce it in government institutions”, he added.

Note now the Federal and regional agencies regularly buy foreign equipment. So, at the end of April, the Federal state institution Institute of theory of prediction of RAS ordered to budget money one MacBook Pro 15, for which officials are willing to give up to 193 000. May 30, the Supreme court of the Russian Federation on the website of public procurement has floated a tender for the purchase of four Chinese laptops Lenovo ThinkPad X1 YOGA is for everyone willing to pay up to 120 000 rubles.

“Government agencies really need to abandon foreign technology, as this is critical for security purposes. Any device can be embedded spy equipment, for example, in 2013 the Chinese had built in home appliances, including kettles and telephones, which was set in Russia, special chips — they automatically connect to networks and send out viruses and spam,” says political analyst Yevgeny Venediktov.

We will remind that in April of this year the Ministry has published a plan of activities for import substitution in the electronic industry until 2020, signed by the Minister Denis Manturov. By 2020, the country must have its own tablets and smartphones, laptops and personal computers (PC). Now the share of such foreign devices in the domestic market ranges from 90% to 100%, but after five years, the imports of tablets and smartphones is expected to decline to 75%, and foreign PC in the public sector by this time should take no more than 25%.