Russian operators complained about the non-payments from the population

Russian mobile operators complain about the growth of non-payments for their services. It is reported by RBC with reference to the Ombudsman under the RF President on protection of entrepreneurs ‘ rights Boris Titov. 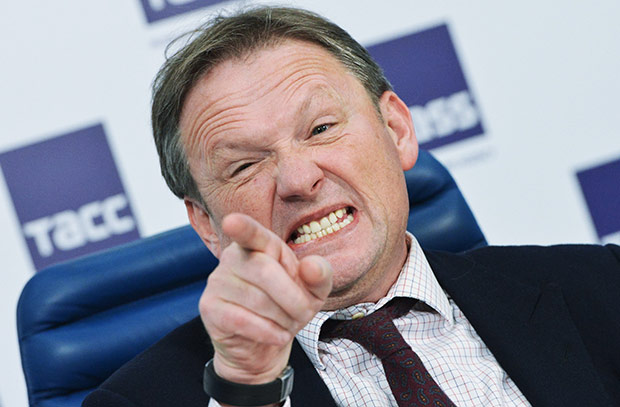 “I said representatives of the mobile industry that they have started a non-payment. That is, the people ceased to pay”, — said business Ombudsman. According to him the Russians refuse payments for mobile services.

According to the publication, in January-March 2016 revenues Beeline decreased by 3% to 291 rubles a month per person. The scope of services at the same time increased the duration of the calls – 4%, Internet traffic – by 30%. The company attributed this trend with the growing popularity of package offers. 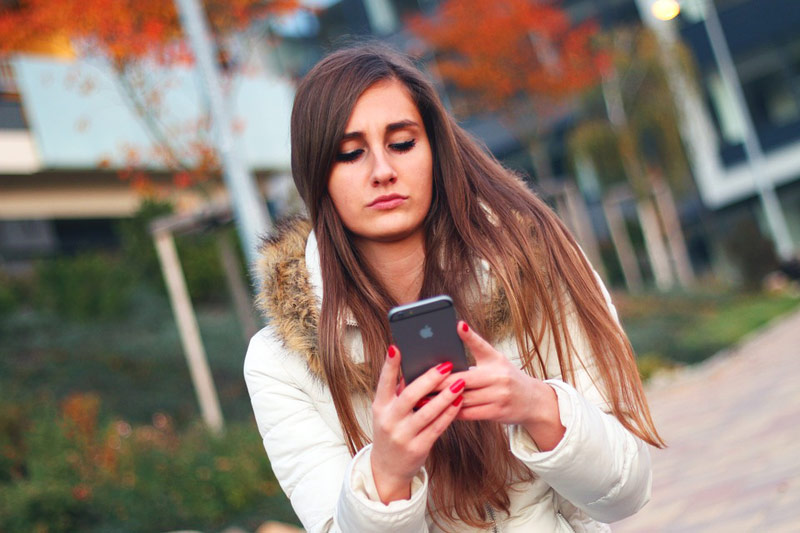 In late may, Russia launched the first free mobile operator “Atlas”. The rooms are distributed in a test mode in Moscow and St. Petersburg, a full launch scheduled for autumn. Payment for services is “atlases” – bonus points that can be earned when downloading and installing applications partners.

Earlier this week, the President of MTS suggested in the near future, the failure of mobile operators of Russia from paid services, because to take money for the communicative needs of people “ashamed”.