Russian operators have supported the abolition of “network neutrality”

Members of the Union of LTE, which includes MegaFon, MTS, Tele2 and Beeline, wrote a letter to the Russian government with the request not to consolidate the principle of “network neutrality”. According to operators, it will inhibit the development of 5G. 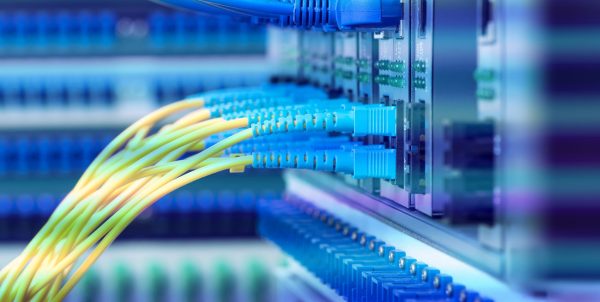 A copy of the letter came to the editors of “Vedomosti”. Its authenticity is confirmed, the Executive Director of the LTE Union Gulnara Khasianova. The letter said that “net neutrality” is contrary to the logic of networking and new technologies. In the end, “net neutrality” prevent the introduction of 5G, because this standard is based on regulation of traffic.

The principle of “network neutrality” suggests that providers may not prioritize certain sites. In Russia this principle is not enshrined in law. But in early August it became known that the Federation Council wants to impose “net neutrality”.

First introduce the principle of “network neutrality” offered in 2015. Then, the FAS has considered that no need to enter it, because this principle was not penalized.