Russian prices for Apple equipment can grow in January 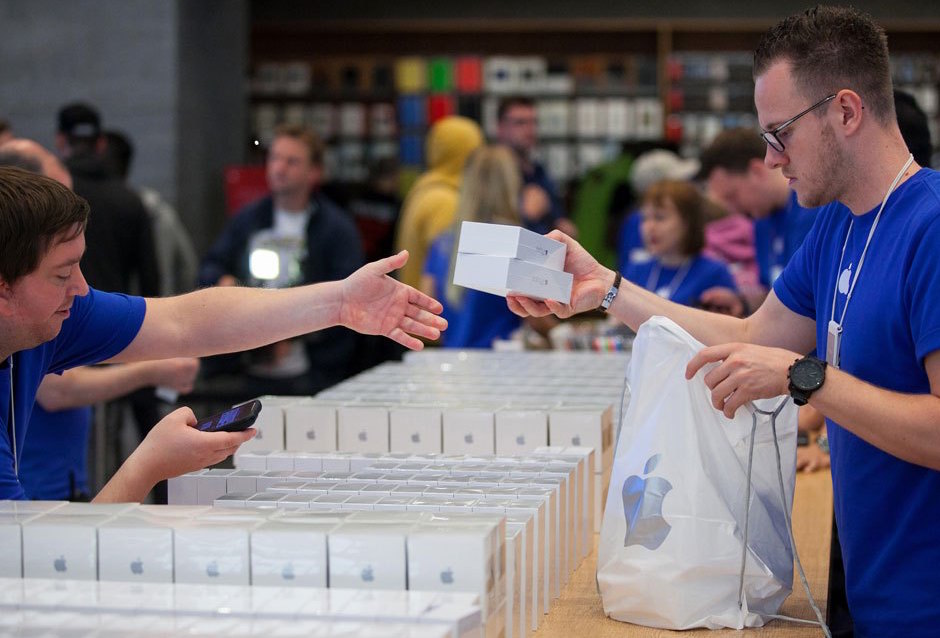 A couple of weeks ago the largest retailer made a promise that will not raise the prices of devices, including Apple equipment, before the New year. Then, few believed them, but it seems that his word they hold — only a few days. So all the fun is saved for the next year.

Source among Apple retailers in Russia reports that depending on fluctuations of dollar and Euro against the ruble price increase on the “Apple” gadgets can be held in January 2016. Will rise in price not only iPhone and iPad, but Mac computers as well as accessories and other devices that Apple sells in its online store.

The price increase may range from 10 % to 15 %, analysts say. As for retailers engaged in the sale of Apple technology in their stores, and they do not exclude a further weakening of the ruble and higher prices. This was stated in “Euronetwork” and “Coherent”, and in “M. Video”.

For example, the company Microsoft has officially announced the increase of prices with January 1, so did some other tech giants.

Therefore, it is most advantageous at the moment to buy Apple gadgets before the holidays — who knows what then will be the prices and will have problems with delivery.