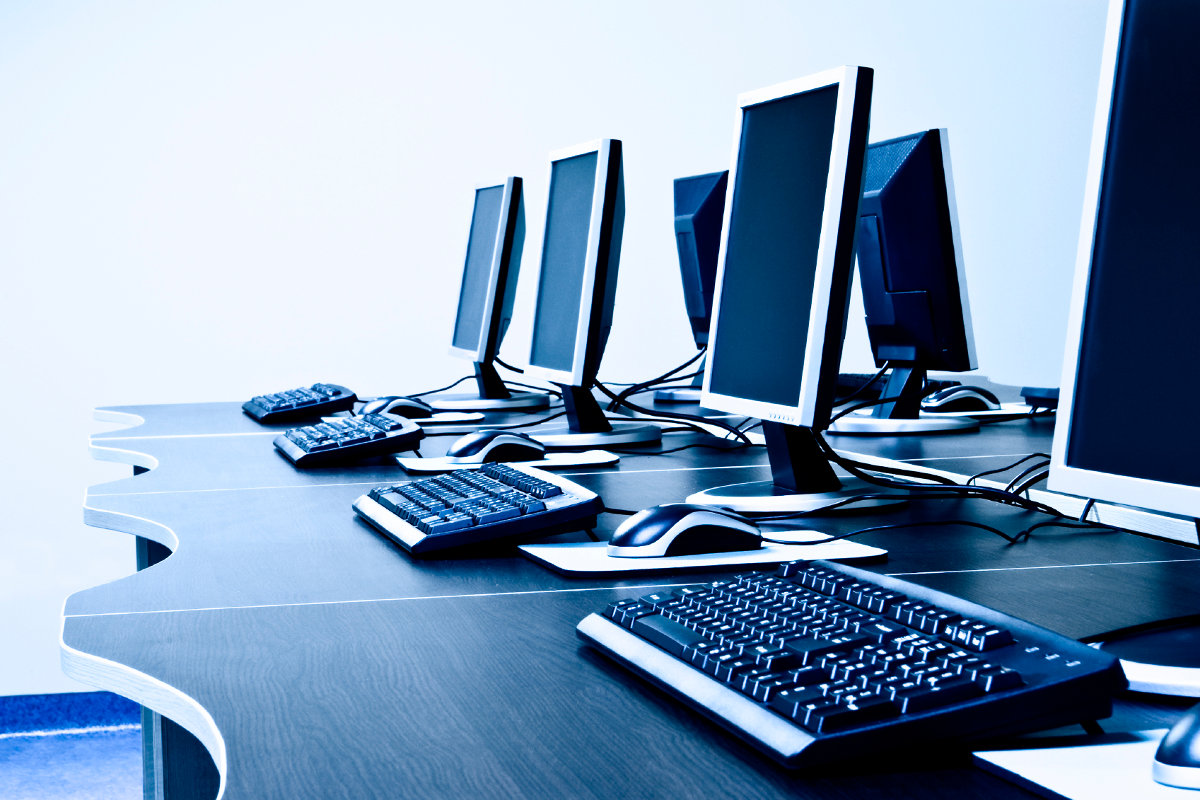 The development of Russian computers and software that would be protected from hacker attacks and break-ins, will study Russian Cybernetics of STI. According to experts, the presence of such equipment in Russia will help not only protect computer users from hackers, but also to provide technological independence from foreign manufacturers.

The basis for a future project will be the development of Soviet supercomputer “Elbrus”. Thus, in particular, special attention is paid to its architecture. As noted in the STI, the architecture of the Soviet super-computer was far ahead of his time, and many of the ideas of Soviet inventors will find its use in modern Cybernetics.

“News” clarify that for one compute quantum “Elbrus” has up to 25 transactions, while foreign processors this figure does not exceed ten. “Elbrus” also controls handling to the storage device at the level of individual 32-bit words, that is a thousand times more accurate.