Russian Shazam users can now listen to music for free

The recognition service Shazam music, has partnered with Russian app Zvooq, as a result of the Russian users of iPhone and Android devices can listen to the audio files for free. 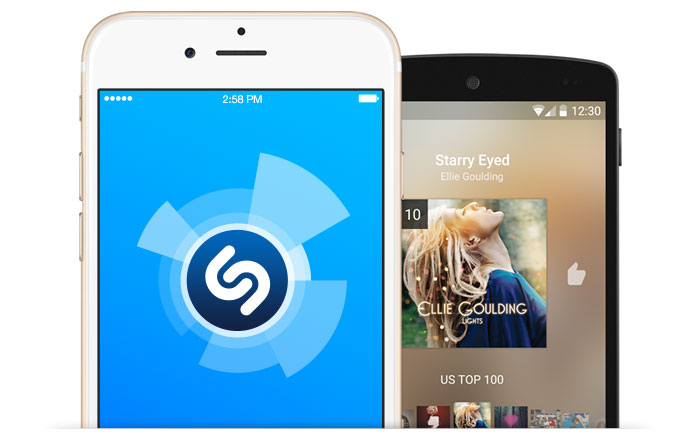 Users of the mobile application Shazam in Russia and some CIS countries (Ukraine, Belarus, Georgia) for the first time have the opportunity to listen to the tracks for free. Until now iPhone users could buy ringtones from iTunes or listen to them via the Apple Music c a paid subscription. Owners of Android-smartphones in this situation were used, respectively, paid by Google. 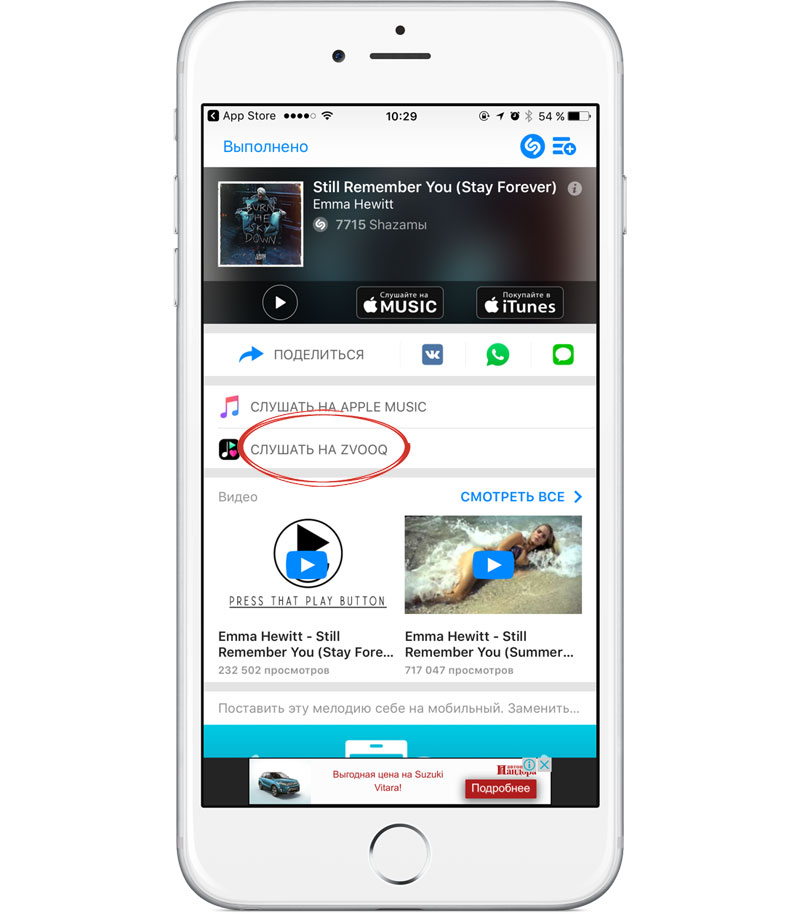 Now users of the app Shazam appeared “button to Listen on Zvooq”, through which users got free access to any recordings.

In the world, Shazam 120 million active users who with it will recognize about 600 million songs a month, or about 20 million a day, said earlier the Vice-President of the company Shazam Josh Patridge. Russia by number of users of the app is on the 4th place after the USA, Italy and France. Here app, 8 million active users. 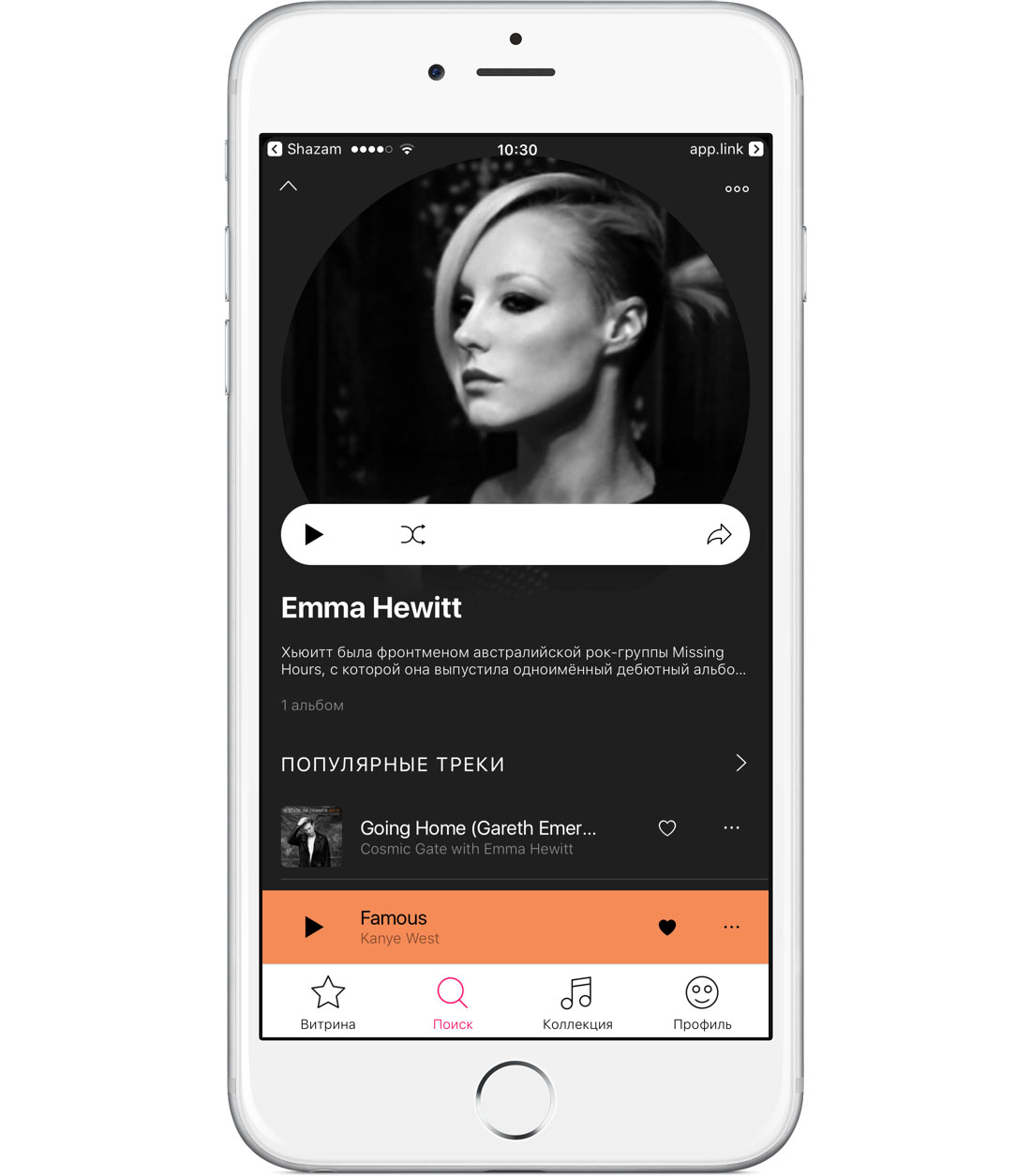 Despite the fact that Shazam users will be free to listen to found tracks Zvooq, a Russian company hopes through this collaboration to increase the total audience and the number of paid subscribers. For the first few days after the Zvooq service Zhazam Russian service has received over 10 000 transitions in my app and almost 7,000 new downloads this app.

Basic functions Zvooq is free, but those users who want to listen to music without Internet connection, in high quality and with no restrictions on switching between tracks, you have to pay about 7.5.

While Shazam and Zvooq agreed on monetary cooperation, the main task is the exchange of traffic.