Russian smartphone “Tiguvon” will be released by the end of summer

Russian smartphone TaigaPhone will go into series production before the end of summer this year. Reports resource of Life with reference to the statement of the head of the group of companies InfoWatch Natalia Kaspersky. 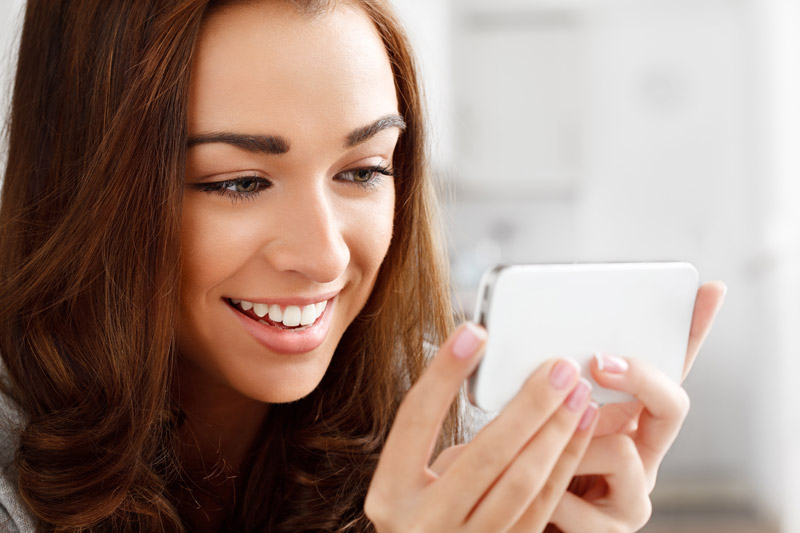 “TaigaPhone is now in the final stages of development. For 2-3 months in late summer we plan to release the first series. She will be small. Expect to get feedback from users, then we will think what to do next,” explained kasperskaya.

TaigaPhone will be made in factories in China. It is known that it will be running modified version of Android. A feature of the device is that it is fully protected from external cyber threats, such as interception of content and data leakage. Development of smartphone is fully owned by the company “Taiga systems”, the absorption of which is now engaged in InfoWatch.

“No information from the device — photo, documents, phone conversation, location data will not be able to “leak” without the user’s knowledge, ” said the second co-owner “Taiga systems” Alex Nagorny. — This is not a turnkey solution, fully made by us and the device — its design, engineering and circuit design”. 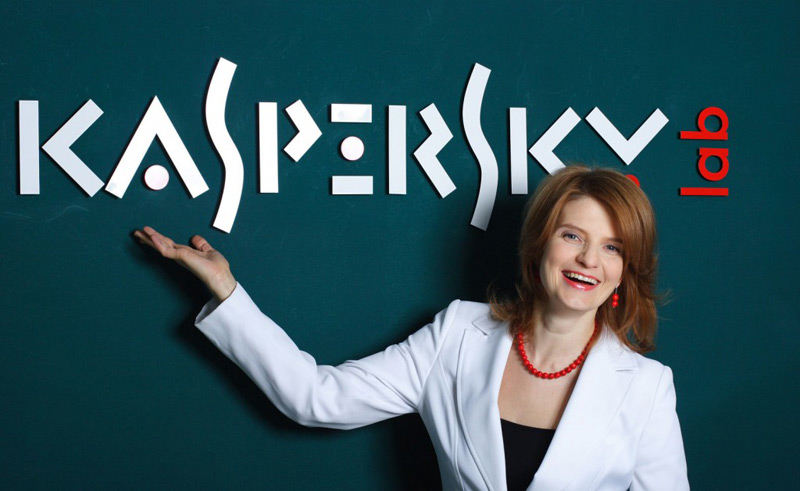 Kasperskaya said that the smartphone is exclusively designed for corporate use. “We in any case are not competitors of the YotaPhone or someone else. We expect that TaigaPhone will be part of our solution Traffic Monitor”, she said.

On the development TaigaPhone “news” wrote at the beginning of 2015. As reported, the smartphone will have several levels of protection, where you can completely disable access to the camera or to leave only function calls. Also it will be embedded visual alarm system that will notify you if some application tries to access the microphone or send a message. In February last year Rospatent has registered trademarks on “Tiguvon”.