Finance Minister Anton Siluanov has called for a major Russian state companies to switch to domestic software. About it reports Kommersant. 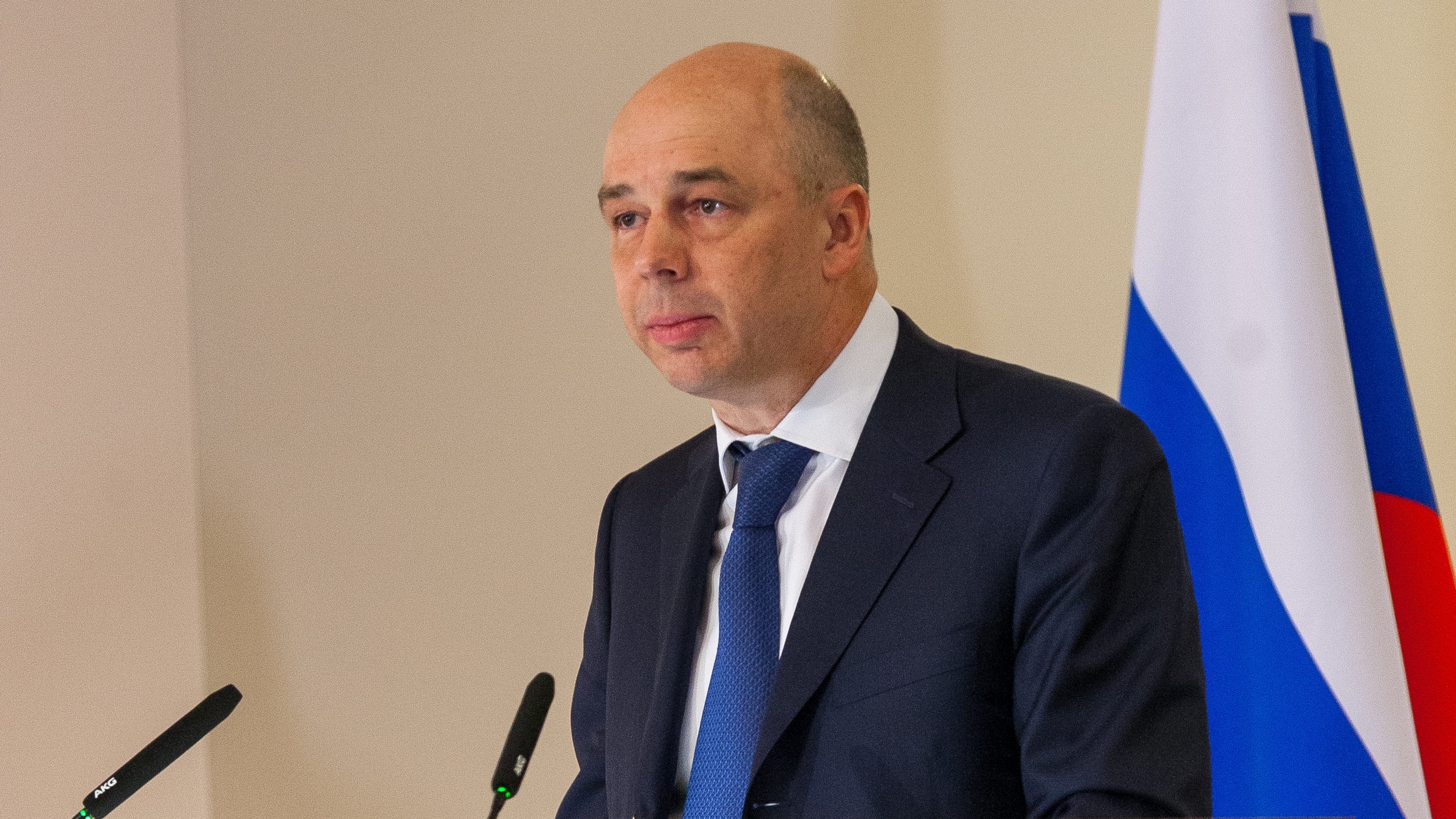 Finance Minister Anton Siluanov has issued a special Directive that may oblige major Russian state companies to switch to domestic software. This is one of the steps to create a comprehensive import substitution, which mainly will involve the Russian Corporation.

First the Directive could apply to such companies as Russian Railways, “the First Channel”, “Sheremetyevo”, “Aeroflot”, GLONASS, Rosnano and others. The transition is to take place in 2022. Domestic technology, as noted Siluanov, must be present at least half of the technologies that are used in corporations. We are talking about internal services, software applications, operating systems.

Plus import substitution, according to officials of the Ministry of communications, is to ensure the stability of Russian corporations in the case if foreign companies refuse to cooperate.