Russian students are considered “Gazprom” the most attractive employer, evidenced by the research company Universum, the referenced RBC. In contrast to the ranking of American students, Apple is not even in the top ten award of future employees. Students in the US universities consider the most promising companies for the employment of Google, Apple and Facebook. 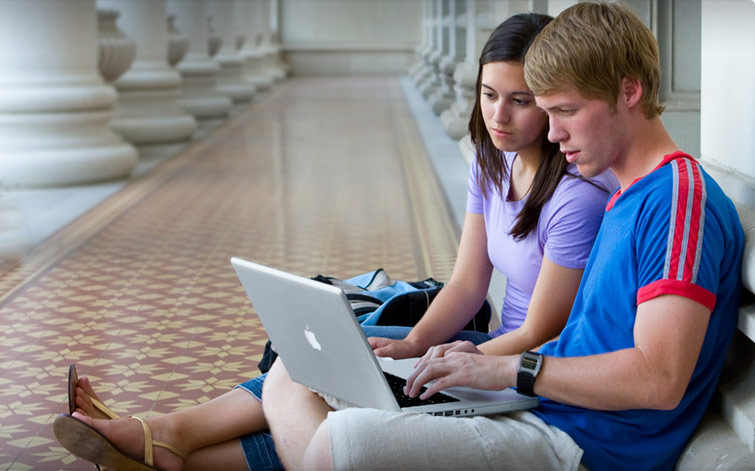 To compile the ranking, researchers surveyed more than 25,000 students in 93 universities across Russia. The most attractive industries of the future workers called the public sector (18%), it (16%) and media and advertising (15%).

Students enrolled in the it areas, known as the most attractive employer Google. In second place, “Yandex”, the third is Microsoft. At the same time, Universum said that students tend to send a CV in Yandex, not in Google.

Those who receive a liberal arts education, too, would most like to get into Google. Followed by the “Gazprom”, “Yandex”, the L’oréal Group and Microsoft. The average age of students who participated in the survey, 21.8 years. The majority of respondents were women (63%). After graduation, they want to earn an average of 53 570 rubles, whereas male respondents indicated significantly greater expected salary — 65 630 roubles in a month. In Universum assume that this is due to the fact that women are “more realistic assessment of the situation on the labour market and better understand the needs of employers: they are more willing to gain experience and work for the future”.

“Stable and secure employment” Russian students refer to the main career goal in recent years. In this case, future workers are now more willing to adapt to the needs of the employer: this year, career objective “to solve interesting and challenging work tasks” has climbed from third place to second, displacing the “to have a balance between work and personal life.” The study authors suggest that the change of priorities associated with changing economic conditions.